Nicolas Cage Is The ‘Tiger King’ In New Scripted Series!

Well damn, you gotta know this’ll be worth binge watching. Nicolas Cage has signed on to play zookeeper Joe Exotic in a new scripted series! 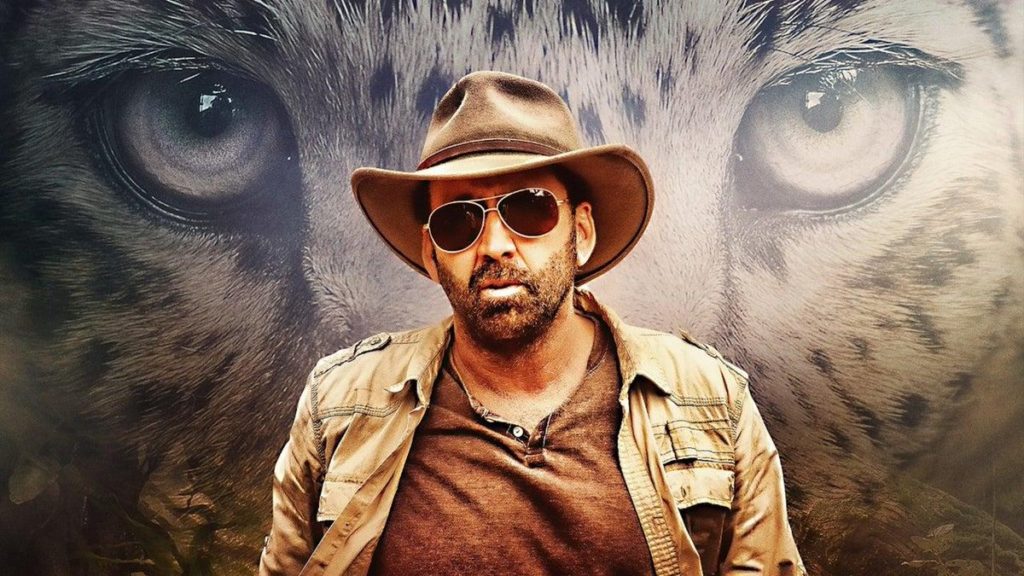 This new eight-episode series will NOT be based on the Tiger King docuseries, but instead Leif Reigstad’s June 2019 Texas Monthly article, “Joe Exotic” A Dark Journey Into The World Of A Man Gone Wild”.

So far, Cage is the only confirmed actor attached to the show. Word is he’ll also be an executive producer. Dan Lagana (who co-created Zach Stone Is Gonna Be Famous), is showrunner, writer and producer.

Here’s a press release: “The story centers around Joe Schreibvogel, a.k.a Joe Exotic, an eccentric, exotic zookeeper in Oklahoma who fights to keep his park even at the risk of losing his sanity. The series will live in the lion’s den with Joe, explore how he became Joe Exotic and how he lost himself to a character of his own creation.”

Is this overkill? Are you done with anything to do with Tiger King?

Also, is there anything Nicolas Cage can’t do?