The National Football League may be a step closer to allowing its players the ability to take marijuana medically for pain management. 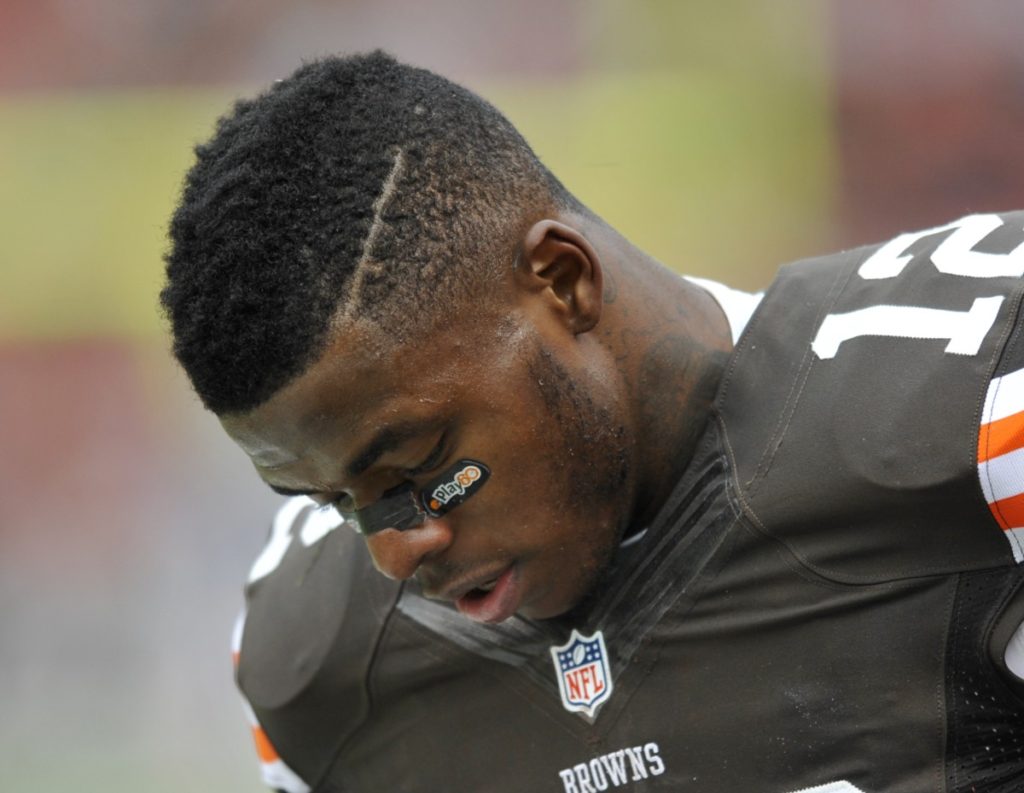 Sources close to the issue told the Washington Post that the NFL has written to the NFL Players Association expressing interest in teaming up on a study for the potential uses of medical marijuana for pain management of its players.

The letter “outlined a few areas for potential research that included pain management for both acute and chronic conditions,” according to the Washington Post. This is a huge pivot from comments made by League Commissioner Roger Goodell back in April to Rolling Stone, saying that marijuana had “an addictive nature,” and that it may not be healthy for players long term.

The NFL Players Association, or NFLPA, is currently doing its own independent study on the issue, with the hopes of presenting the findings to the league.

The NFLPA’s executive director DeMaurice Smith had previously commented not only on the importance of addressing the medical marijuana issue, but also stated that the Players Association was preparing a proposal to ask the league for “less punitive” punishments against those caught for recreational marijuana use.

“How do you make sure that you address any potential addiction issue? Because I’ve read the literature on both sides,” Smith said. “How do you deal with the fact that some people are using it purely recreationally and pivoting it to … people who are using it medicinally either as a pain eradicator or a stress-coping mechanism? So what we’ve decided to do is, to the best we can, look at it as related but nonetheless separate issues…”

“…Do I expect in the near future we are going to be presenting something to our board on the first issue? Yes.”

In past negotiations between the NFL and NFLPA, such issues usually don’t come up until the latest collective bargaining agreement expires and is due for re-negotiation.

The news also comes amid the study posted by the medical journal JAMA, citing that 110 of 111 brains studied from former NFL players had signs of chronic traumatic encephalopathy (or C.T.E.), the degenerative disease believed to be caused by repeated blows to the head.