Next RATT Album Will Be ‘Quite A Lot Different’ From ‘Infestation’

RATT singer Stephen Pearcy was recently a guest of the “Trunk Nation” show on SiriusXM channel 106 and said RATT’s upcoming album will be “quite a lot different” from their last album, “Infestation”. 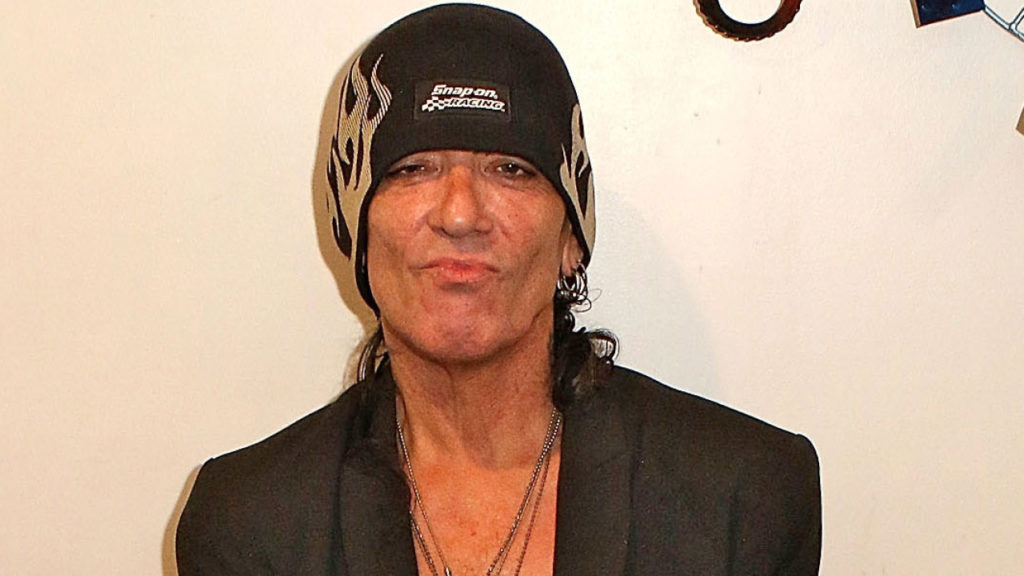 “Infestation” came out in 2012 and featured Robbie Crane on bass instead of Juan Croucier. It was around the time of the album’s release that the band got into it legally with drummer Bobby Blotzer (over the rights to the RATT name). Eventually the band would win the trial.

During an August 17 ’17 appearance on the “Trunk Nation” show, Pearcy was asked about the chemistry of the reunited RATT: “It’s good,” he said. “It’s getting your feet wet. It’s the same bicycle; you just learn to ride it again. We’re having a good time. It’s just trying to do the right shows to re-establish the footing. So we [stopped playing live] — Sturgis [in South Dakota] was our last show — and we’re gearing up for the next year. We want some time to do it — to do it properly. We’re talking about [making] a [new] record. We’ll see what happens. It’s been many years [since we released something new]…. We’re regrouping and preparing for next year, which is gonna take time, because, like I said, there’s a record we’re talking about. And we’ll see what happens. But we have to regroup and prepare for the next assault.”

Pearcy said Croucier will be involved in the writing process for RATT’s next album. Croucier hasn’t been involved since 1990’s album “Detonator”. Stephen said that “with Juan back in the mix writing and stuff, the next record will be quite a lot different.”