Even though Star Wars : The Last Jedi is only a few short months away, fans are already looking ahead to the NEXT installment, Star Wars IX. News broke today (Aug 1) from the Hollywood Reporter that the ninth Star Wars movie’s script is getting a re-write. 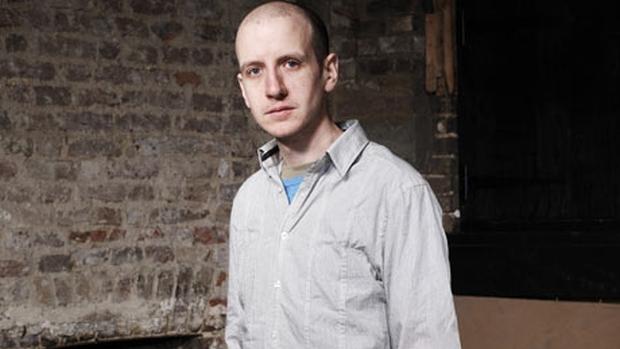 British screenwriter Jack Thorne has been asked to take a look at the script. It’s unclear how much of the script is finished and how much will be rewritten, but Thorne takes over for Star Wars IX director Colin Trevorrow and his writing partner Derek Connolly.

Thorne is known for a few British TV shows, such as The Fades, The Cast-Offs, The Last Panthers and National Treasure.

Production on Star Wars IX doesn’t start until January of next year, and it doesn’t have a title yet (Thorne might have to come up with that as well). The movie’s scheduled to be released on May 24, 2019.