New Tupac biopic ‘All Eyez on Me’ Trailer

Producers of the upcoming Tupac Shakur biopic All Eyez on Me have released a new trailer. The movie was supposed to be released in Sept 2016 but because of a licensing dispute… likely won’t be til later in the year now. 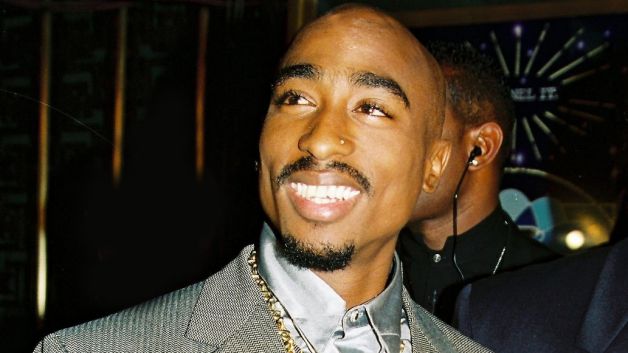 This latest teaser clip (starring Demetrius Shipp Jr. as Tupac), comes on the 20th anniversary of the Tupac’s death.

“All Eyez On Me” will chart Shakur’s life – from his childhood on through to being at the top of Hip Hop. Word has it the biopic will also touch on Tupac’s connection to the Black Panther party, as well as his relationship with his mother Afeni Shakur, who passed away in May 2016.

Filming wrapped back in April, with castmember The Game later speaking on Instagram, saying that the “Tupac movie is the real deal, shit make that Biggie movie look like a cartoon”.