New The Offspring’s Album Is ‘Done’!

Did you hear about this? According to Guitarist Kevin “Noodles” Wasserman, The Offspring have completed recording their 10th studio album! 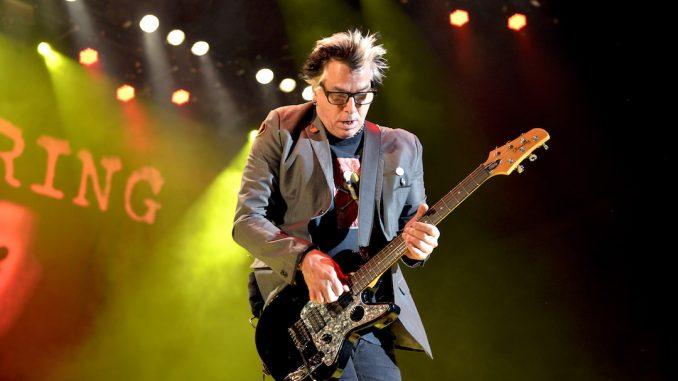 If you follow Noodles, you saw over the weekend (on his Instagram page) that the band was finished the follow up to 2012’s “Days Go By”.

He said, “The album is done. Working on getting it to the fans now. Stay tuned!”

The band worked with producer Bob Rock again (he also did their last two albums).

Last summer, Noodles was interviewed by Australia’s Music Feeds and he said that the band had been working with Bob Rock “on and off on this record for five years, really. But we had a real productive string this year, in the earlier part of the year. We had probably five or six songs that we did just right then and it started to feel like maybe this is the direction we should be going with this record. A little bit more straight-forward Offspring stuff.”

It’s been a long time coming for new music from The Offspring. Their last single, “Coming For You”, was release in 2015.

Are you excited for a new The Offspring album? I am!