New SYSTEM OF A DOWN Album?

System Of A Down bassist Shavo Odadjian recently took part in a Q&A session with fans and said their new album is “not happening” right now (watch video below). 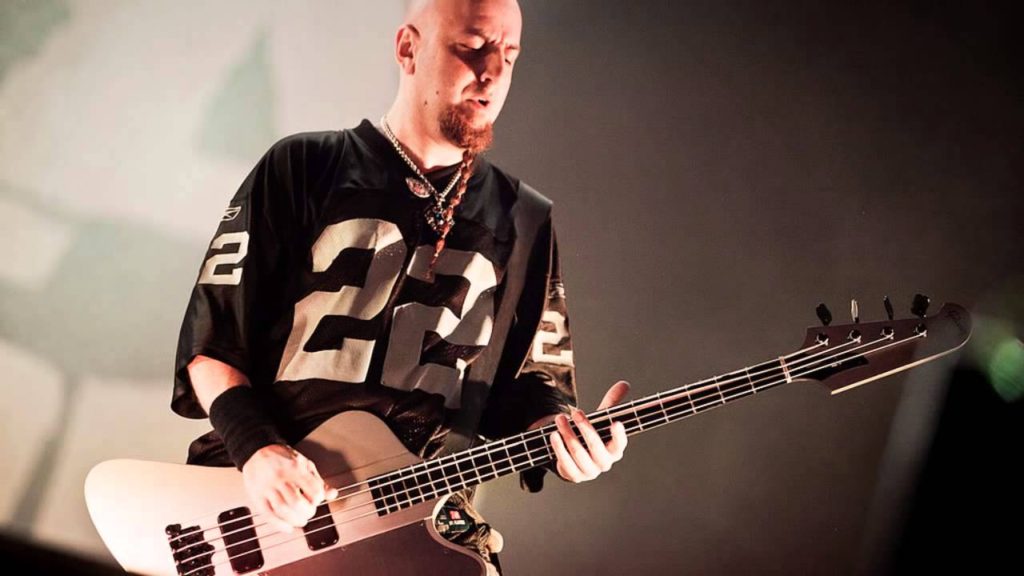 You may remember that System drummer John Dolmayan did an interview with Kerrang! Magazine in 2016 and said they’d written more than a dozen songs for a follow-up to “Mezmerize” and “Hypnotize”, albums that were released in 2005.

The band went on hiatus in the fall 2005 but have toured most summers since 2011.

SOAD singer Serj Tankian had this to say in regards to a new album, “As far as a System record, there’s nothing in the plans right now. It’s something that we’ll do down the line when it’s the right time. I’ve got a lot of stuff going on right now on my own, and trying to get all those releases out and work on them. But we’ve really been enjoying playing together on tour and having a blast, and I think our performance is actually better than it’s ever been in our heyday.”

System Of A Down is touring Europe in June and July.