CBS has released the first trailer for their new Star Trek series – watch it below! 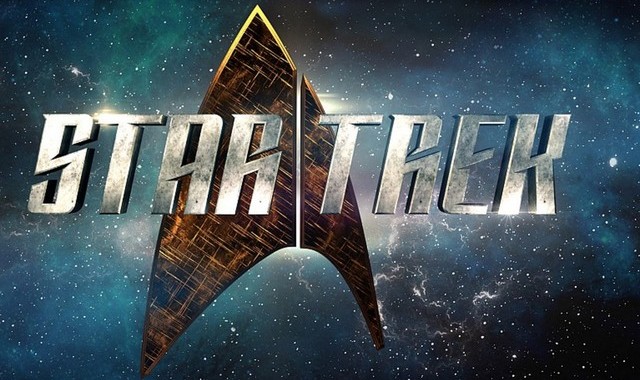 The new Star Trek TV series has been commissioned by CBS for its online streaming service CBS All Access.

The new series will launch in January 2017 with a “special preview broadcast” on the main CBS network. After that, episodes will only be available to US viewers through the streaming service, which costs $5.99 a month.