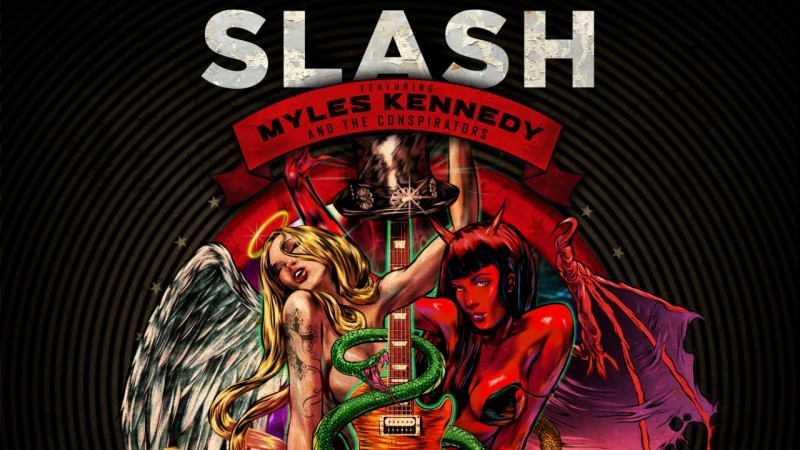 Slash says, “I’m excited about the new stuff we put together for this next record; it’s got some cool songs and it’s got a great live feel. I’ve been working with Myles, Brent and Todd for about eight years now. It’s been an amazing ride so far; as a band we continue to get better which is great. With the addition of Frank since the ‘World On Fire’ tour, I feel we have hit a great, creative stride which I definitely think shows on this next record.”

Slash added: “Guns N’ Rose will be headlining European festivals this summer, it’s going to be a 110 percent performance and a huge blast.”