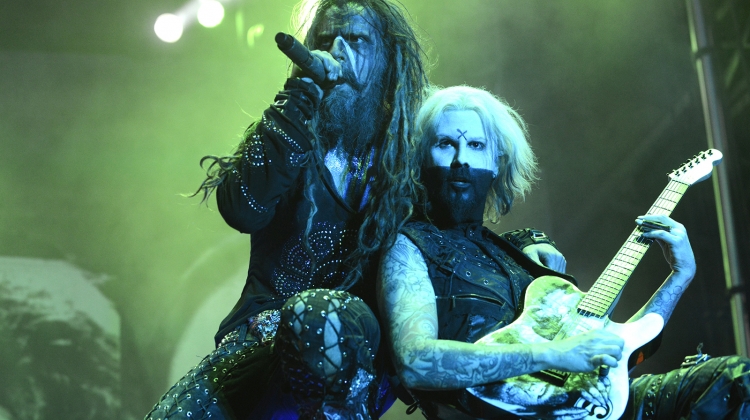 John 5 said, “It’s been done for a little bit, and [Rob] just wants to put it out at the right time. I’m so excited, because the record is really heavy. I mean, I have the record, and we play it backstage — when we’re getting ready, or something like that, we’ll listen to it. And it’s heavy, and it’s got tons of hooks. If somebody said, ‘Hey, here’s some old WHITE ZOMBIE that was supposed to be on ‘Astro-Creep” [the fourth and final WHITE ZOMBIE album], it sounds the same because it’s Zombie— it’s just who he is. And I can’t wait for the record. I’m so excited.”

John 5 has compared the new Zombie album to The Beatles’ “Sgt. Pepper’s Lonely Hearts Club Band” album, saying that it is “by far the best Zombie record that he’s ever done.” He added: “A lot of people say, ‘Oh, it’s just our greatest record,’ and I don’t say that. Whatever I say is so honest when I’m doing interviews. So I think it’s our best record.”

No word on when the album will be released. Likely this year.

Which Rob Zombie / White Zombie album is your favourite?