Puddle of Mudd singer Wes Scantlin was recently interviewed on 96.7 KCAL-FM and talked about writing and recording the follow-up to 2019’s “Welcome To Galvania” album.

Scantlin said, “That is the only thing I did, the whole time of the pandemic, is write songs and re-collaborate with [former Puddle of Mudd bassist] Doug Ardito and [former Puddle of Mudd guitarist] Christian Stone, former bandmates of mine and brilliant musicians, man. They’ve been forwarding a lot of songs that are really, really freakin’ amazing. And I wanna go back in the studio with [producer] John Kurzweg, who did [the] ‘Come Clean’ and ‘Life On Display’ [albums]. Yeah, I’m gonna work with him again. ‘Cause that guy is the magic man — John Kurzweg, man. He’s amazing. Doug Ardito, Christian Stone — just killer writers, amazing guys, amazing musicians.”

He added, “The new record’s already basically done. I’m on the fence, as usual, trying to beat anything I did before. But, yeah, it’ll be out before the end of the year, for sure.” 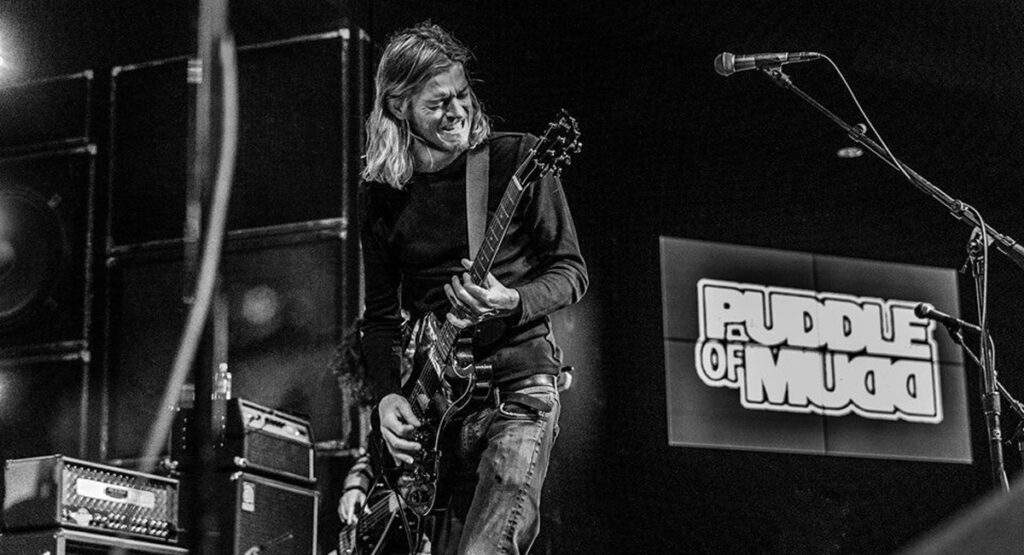 You gotta love that Scantlin is creating new music; remember about a year ago, he made headlines after having a meltdown onstage at the EPIC Event Center in Green Bay, Wisconsin; he couldn’t get the words out to the band’s biggest hits, complained that the lighting was blinding him and ended the set a few songs in.

Wes says he’s been sober since 2017. Prior to that, you’ll his almost remember non-stop problems with the law, alcohol, finances and more. More notable: he was arrested at Los Angeles International Airport in September 2017 after he attempted to board a plane with a BB gun.  In January 2016, he was arrested on suspicion of breaking into his former home and vandalizing some of the property.

Hopefully he’s turned a page and is on the mend. Kind of feel lucky he’s still making music.