Did you ever in a million years expect a new Prince album in 2019? 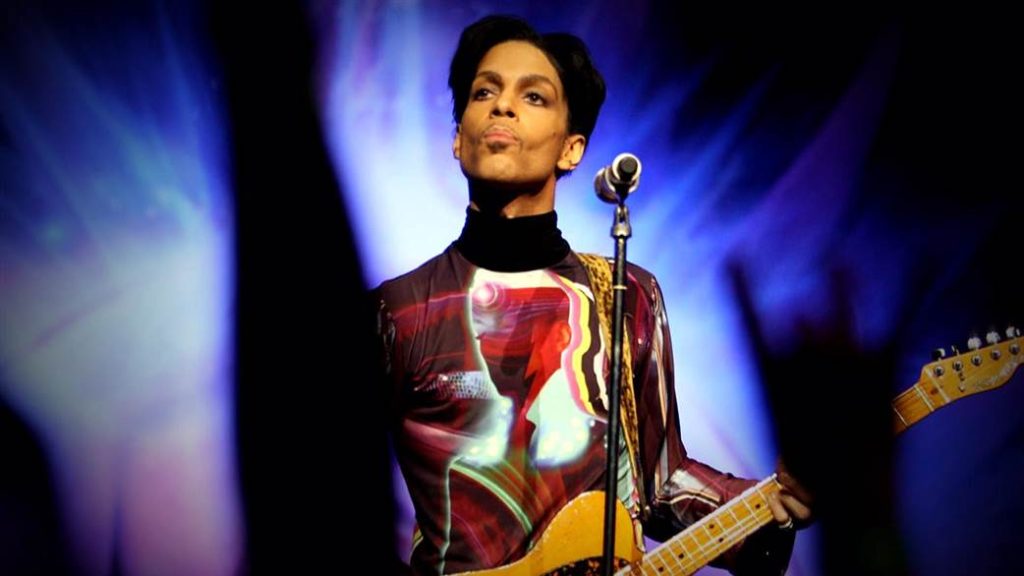 Tidal and the Prince estate have been in long legal battle (since November 2016) and announced on Friday (May 11) that this new album will feature previously unreleased music from Prince’s music vault.

Tidal will stream the album exclusively for 14 days and will make the album downloadable a week after its release. Tidal owner Jay Z said, “Our only goal is to share Prince’s music with his fans as he wanted. After thoughtful and honest conversation with him, he chose TIDAL as his partner for HITnRUN Phase One and HITnRUN Phase Two, and we will continue to respect and honor Prince’s enduring legacy and wishes with this new collection.”

The agreement between Tidal and Prince’s estate was approved on Wednesday, May 9th.