New Pixar Movie “Soul” To Be Scored By Trent Reznor and Atticus Ross!

The new Pixar movie Soul just got a musical kick in the ass. 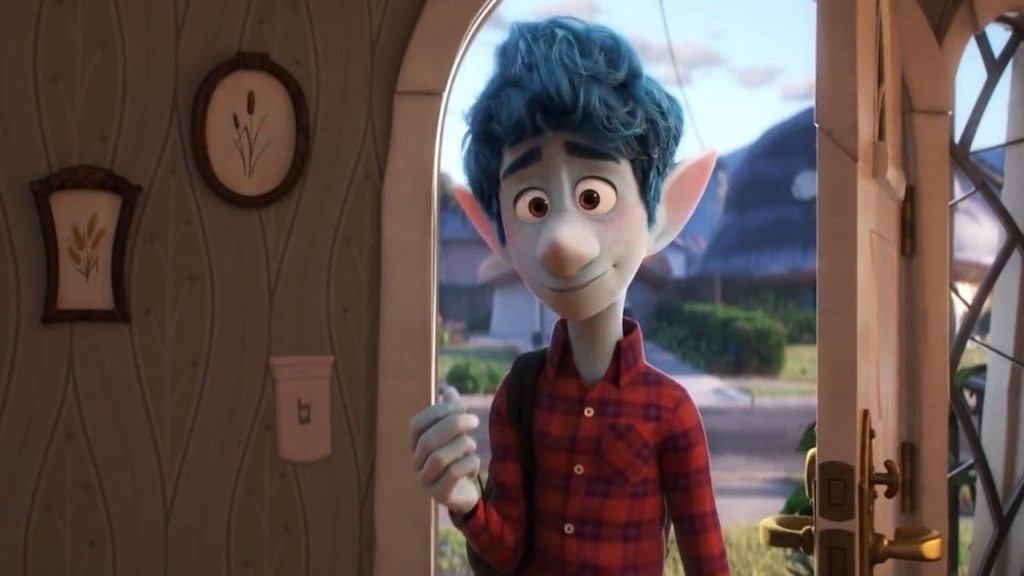 It was recently announced that Trent Reznor and Atticus are scoring the film! Remember, these guys worked together on Gone Girl, The Social Network and The Girl With The Dragon Tattoo too. Expect them to bring gold.

If you haven’t heard, the movie will feature voice talents Questlove, Tina Fey, Jamie Foxx and more. Soul is about a world where people come with a pre-installed soul.

Foxx plays a music teacher who dreams of putting on a show at The Blue Note, a legendary jazz club in New York City. He stumbles in another realm and has to fight to get back to the real world with his soul to put on the show.

Twist one up, sounds like a trippy concept. And one worth watching.