Papa Roach guitarist Jerry Horton was recently a guest of Milwaukee radio station 102.9 The Hog and said their new album (their 10th) will be released in January 2019! 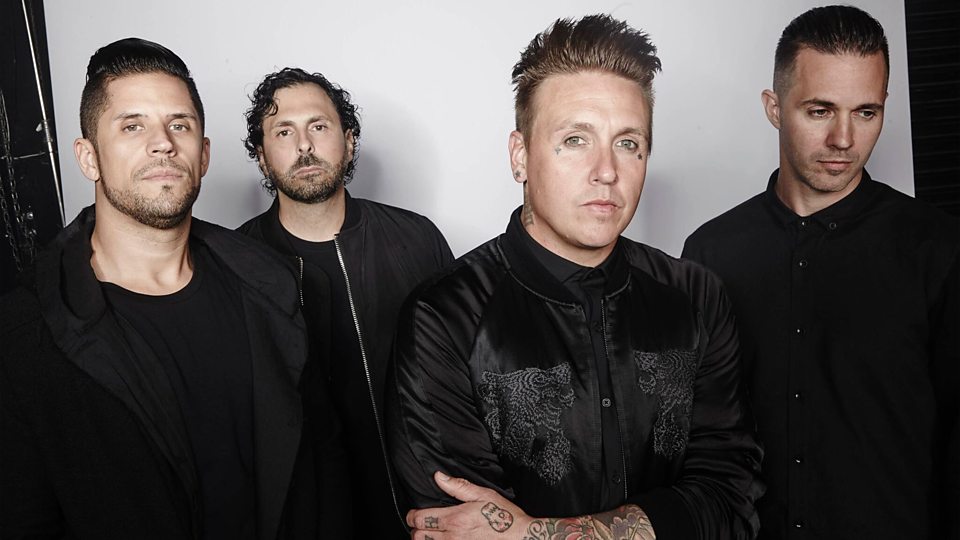 Horton talked about why they put out more new music so soon after “Crooked Teeth” was released, “Normally, we give it a couple of years to two and a half years, just because the touring cycles usually take a pretty long time. And then six months we’ll do [in the studio] for the record. This time it was, like, a year on tour and maybe three months [in the studio]. We got in with the same guys [producers Nicholas ‘RAS’ Furlong and Colin Brittain] that we did ‘Crooked Teeth’ with, and we have this flow together, and it just went really quick.”

Papa Roach are touring military bases in Asia this December. They’ll also be joining Shinedown and Asking Alexandria on the 2019 North American leg of the “Attention! Attention!” World Tour.

What do you think of their new songs? Is it just me or will Beastie Boys have something to say about “Renegade Music”? Maybe I’m wrong. Time will tell.