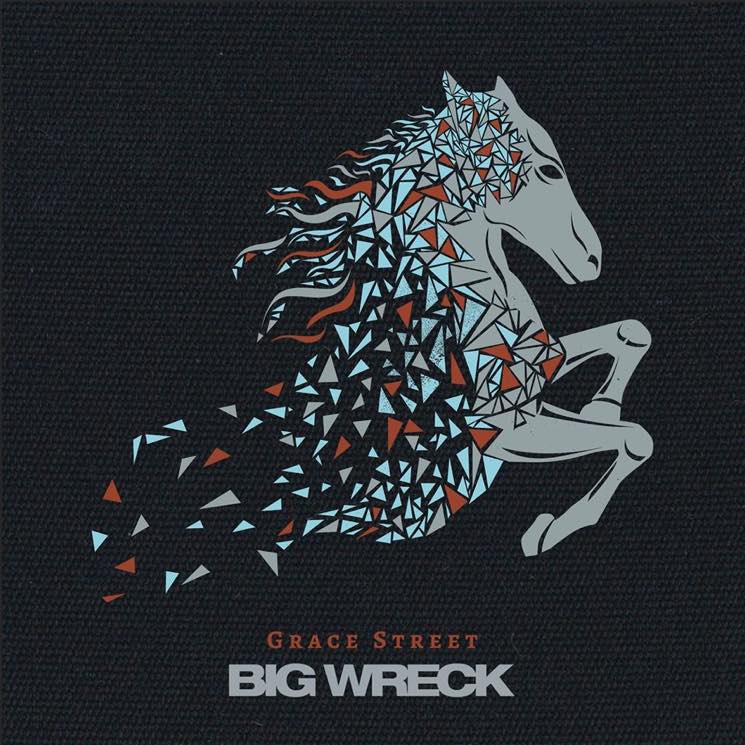 The upcoming EP is called “Grace Street” and will be available on February 2nd. The band co-produced the album with Garth Richardson and said they feel like Garth is going to take Big Wreck’s sound in the direction they’ve always wanted to go.

Says frontman Ian Thornley, “You want to be brought to tears or have the hair on your neck stand up, and if the search for that takes you to new territory then so be it. You have to follow. It’s like chasing a high, and Garth feels that just as much as we do.”

Big Wreck have also released a video for “One Good Piece Of Me” off their upcoming album, and you can watch the video below!