Three years after they ended the band, Mötley Crüe are back in the recording studio! Bassist Nikki Sixx confirmed they’re working on 4 new songs for the film adaptation of the band’s biography, “The Dirt – Confessions Of The World’s Most Notorious Rock Band”. 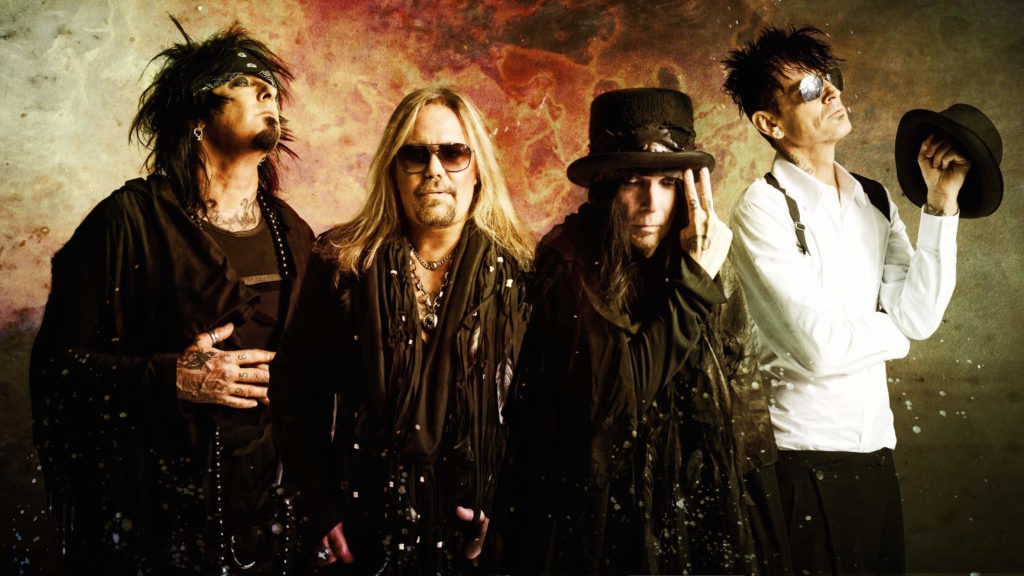 The movie is being directed by “Jackass Presents: Bad Grandpa” director Jeff Tremaine.

Nikki Sixx was asked on Twitter how the new music will fit into the movie, “You can trust us these are ball-busters. Everybody can relax. We’re soon gonna smack you upside the head with some killer new tracks. Bob Rock is producing. It’s our movie. We know what we’re doing.”

Mötley singer Vince Neil recently tweeted that he was “going back in recording studio in a few weeks” to lay down his vocals on the group’s new songs.

Drummer Tommy Lee posted on the band’s Facebook page, along with the caption “28th August 2018.”