New METALLICA Album ‘Will Be Done This Summer’

Metallica drummer Lars Ulrich recently sat down with Metal Forces and talked about the progress of their new album. He said: “We’re now coming towards the end of the musical creative process and we’re starting to look ahead and the process of how we’re gonna share this record with the universe.” 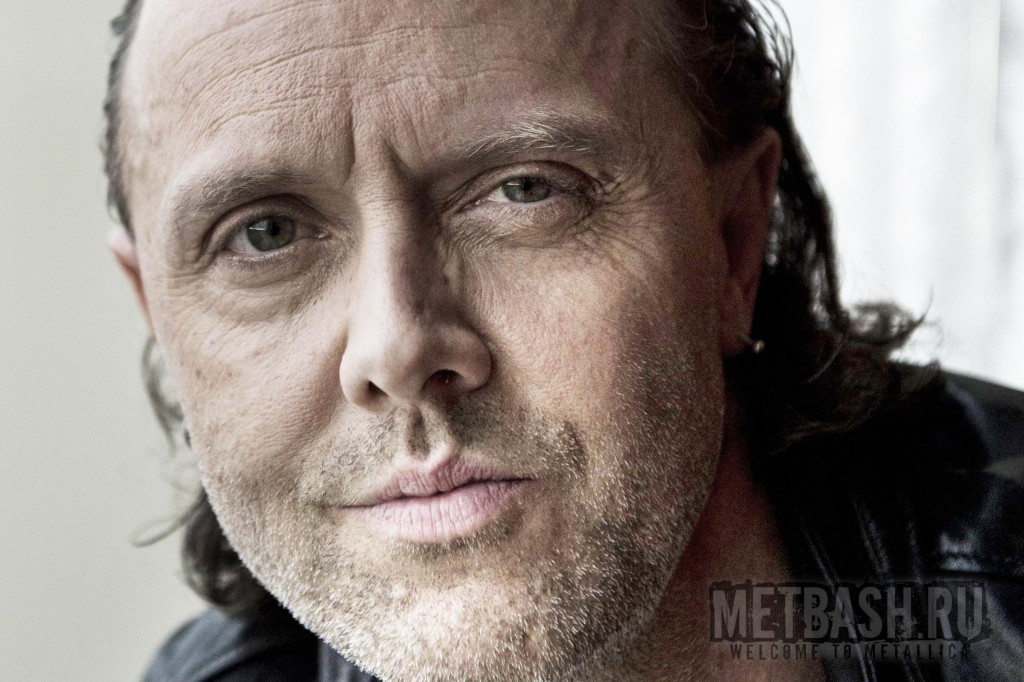 The new Metallica album is being recorded at the band’s headquarters in San Rafael, California with producer Greg Fidelman, who engineered and mixed “Death Magnetic”.

“Greg Fidelman is 24/7 on this record and has been since last summer,” said Ulrich. “He’s doing an insanely great job and has been putting his heart and soul in it pretty much every waking moment of his life in helping us engineer and produce this record.”

Ulrich was hopeful their new album would be released in 2016 – although wouldn’t make promises: “If the record doesn’t come out this year, then it won’t be because it’s not done,” he stated. “It will be because there’s some sort of cosmic reason that it would be smarter to hold onto it until next year. But the record will be done this summer.”