If you’re a Korn fan, there’s good news and there’s bad news. The good news, they’re working on a new album to follow up 2016’s “The Serenity of Suffering”. The bad news, according to guitarist Brian “Head” Welch, they’re taking their time. 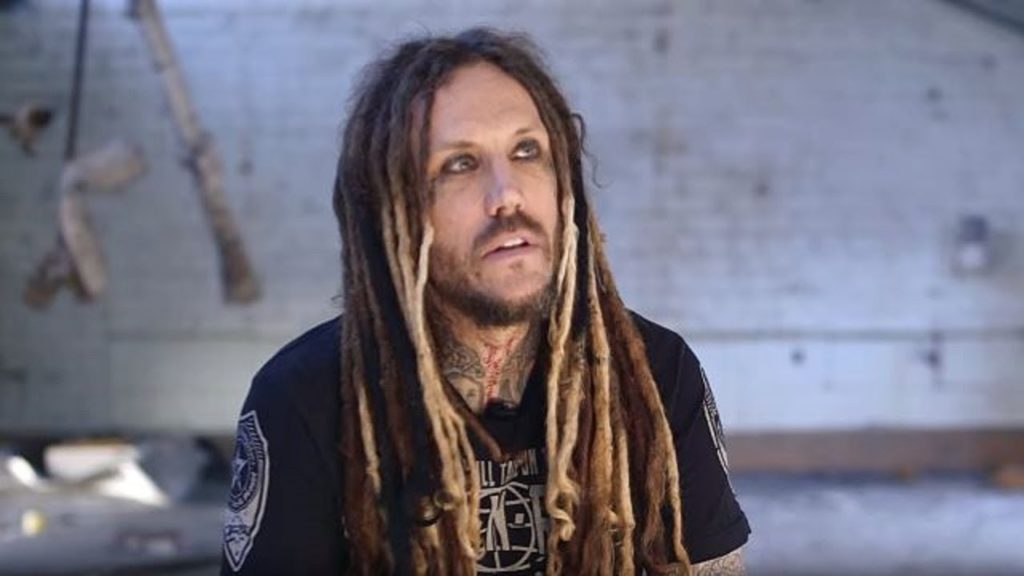 Welch recently did an interview on Detroit’s WRIF and said, “We have been taking our time — taking a break. A month with the family, a couple of weeks in the studio writing. So where we’re at is we’re done with the drums of the songs that we’ve written, and I think we’re gonna write more. And the guitars aren’t done yet. The bass is far from being done. Vocals have been messed with a little bit. And so we’re taking our time, man. And we’re gonna hit it hard the beginning of the year and hopefully get this thing knocked out.”

2016’s “The Serenity Of Suffering” was the 2nd Korn album since Welch returned to the band.

Do you think Korn will claw their way back to the top of the heap again?