You’ve no doubt hear about an upcoming biopic about The Who drummer Keith Moon. It’s quite literally been in the works for over a decade. It will finally begin shooting this summer! 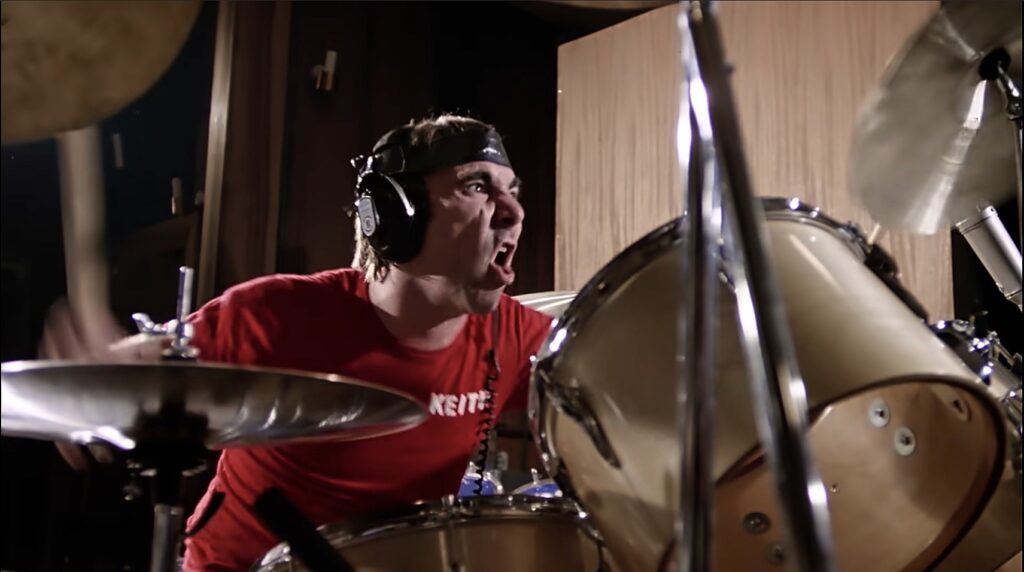 Moon, The Who’s drummer between 1964 and 1978, died from an overdose of Heminevrin, a drug used to treat and prevent symptoms of alcohol withdrawal.

This new film, The Real Me, will be executive produced by The Who’s Roger Daltrey and Pete Downshend. As it should be.

Paul Whittington (The Crown) will direct the film and British screenwriter Jeff Pope wrote the script. And this is great news, the production company behind George Harrison: Living in the Material World and Ron Howard’s Beatles documentary Eight Days a Week: The Touring Years is responsible for this film.

The question remains, who will play Moon? Daltrey has previously said it will need to be based on the actor’s eyes, telling BBC6 Music, “It’s going to be very, very dependent on the actor and the actor’s eyes. Because you’ve got to cast it completely from the eyes because Moon had extraordinary eyes.”

Interesting. Who do you think should play Keith Moon in this upcoming biopic?