Talk about a page-turner! There’s a new book by Jimmy Page being released later on this year! It’s called “The Anthology”. This is the 2nd book Genesis Publications has done with Page – the first, “Jimmy Page By Jimmy Page” continues to sell well worldwide. 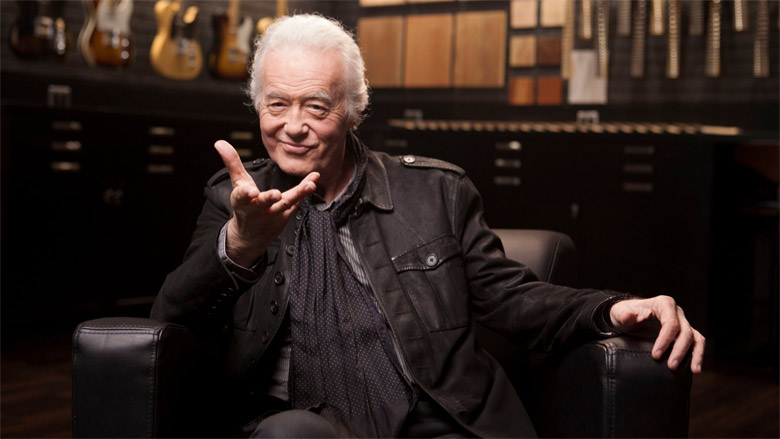 “Jimmy Page By Jimmy Page” is a photographic autobiography. And worth the look!

Page said that Zeppelin was made to stand out for eternity, “When I formed Led Zeppelin, I formed it with the idea and the ethos that it was going to change music. That’s what I wanted it to do — and it clearly did. And it brought to the forefront these master craftsmen that were involved with that band.”

If Page isn’t the best rock guitarist all-time, who is?