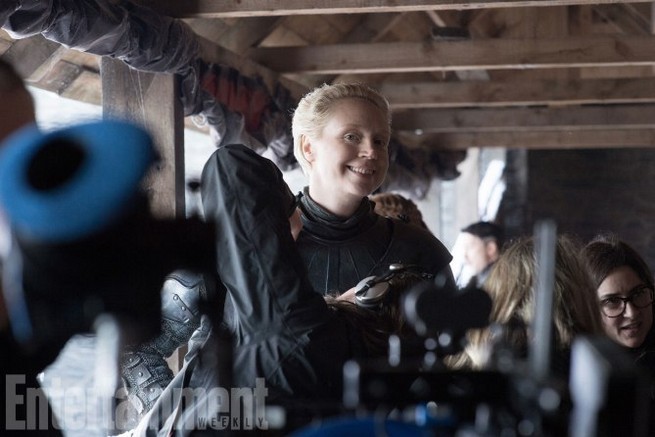 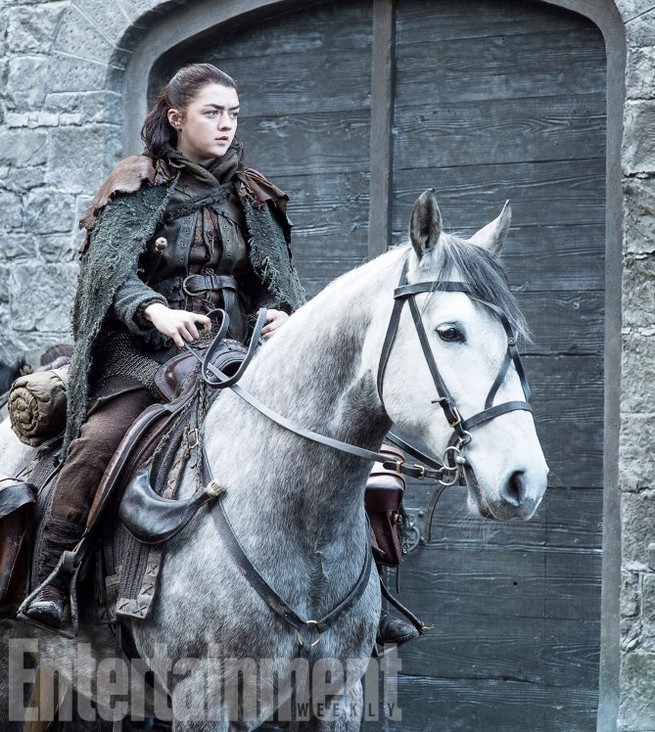 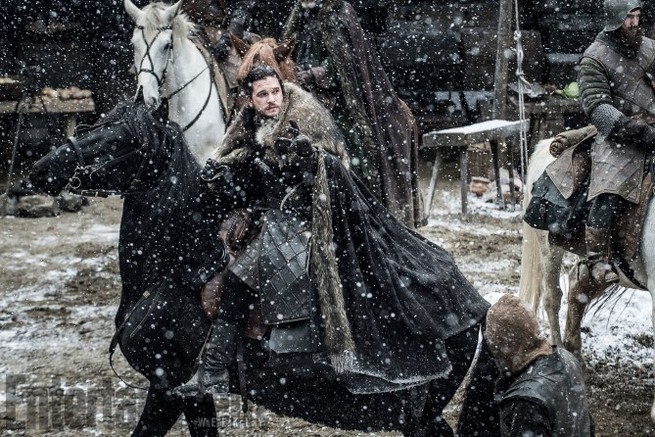 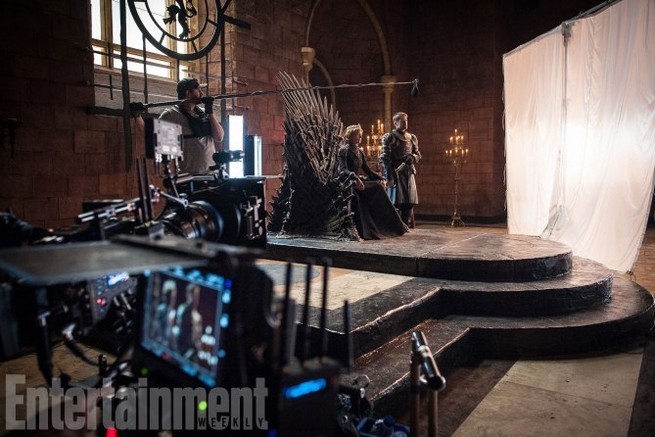 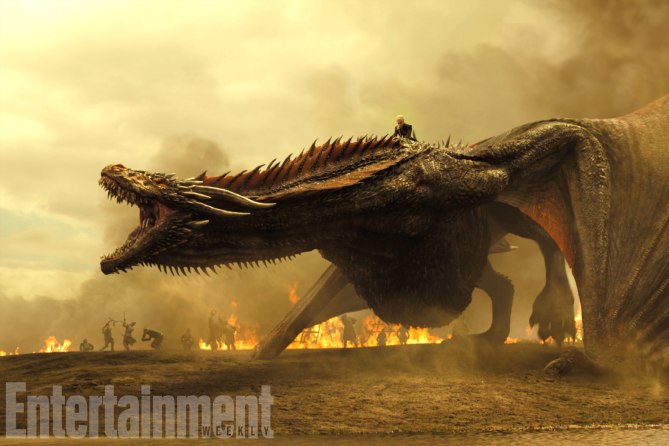 The upcoming season airs starting on July 16th, and it’s going to be a short one with only seven episodes (compared to the usual 10). However, Game Of Thrones is beginning to wrap up, as this season will put all the pieces in place for the final battle to begin in the eighth. Peter Dinklage, Nikolaj Coster-Waldau, Lena Headey, Emilia Clarke and Kit Harington are all back this year.

The end of Game Of Thrones doesn’t necessarily mean the end of the tales of Westeros, as HBO has confirmed it is developing as many as four different spinoff stories based on the popular book series by George R.R. Martin, A Song Of Ice And Fire.