New Gorillaz Album On The Way?

Some great news for Gorillaz’s fans! Their illustrator Jamie Hewlett recently did an interview with art-book publisher German TASCHEN. Hear the interview below. 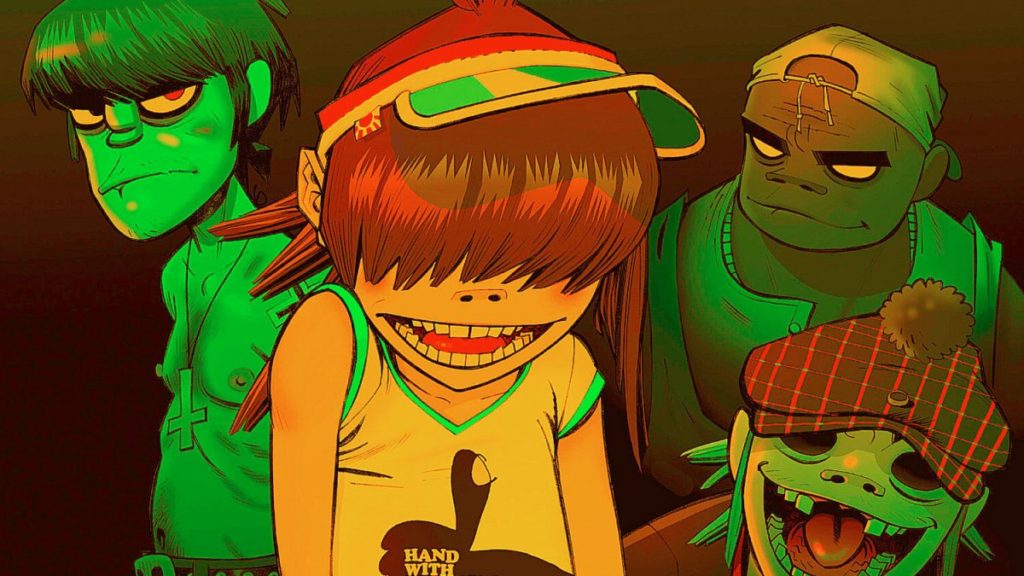 As you’ll hear – Hewlett revealed that the band is working on a new album and the plan is to release it in 2018!

“We’re working on another Gorilllaz album that we’re going to be releasing next year. Usually we have a good five-year break between each album but we decided, ‘You know what? Let’s keep going. Because there’s ideas for a few more albums so we’re going to go straight into that. So that will be all of next year and probably the year beyond that.”

This new album would be the band’s 2nd in two years.