Three new clips from the Game Of Thrones season 6 premiere have been released online!

Ahead of the premiere of Season 6, a brief synopsis has been made available for the first episode. The synopsis reads: “Jon Snow is dead. Daenerys meets a strong man. Cersei sees her daughter again.”

The premiere episode is called ‘The Red Woman’ and there’s online speculation that the “strong man” Daenerys meets could be Strong Belwas, a character from George R.R. Martin’s novels who has yet to appear on screen.

‘The Red Woman’ is said to contain the biggest battle scene to date! 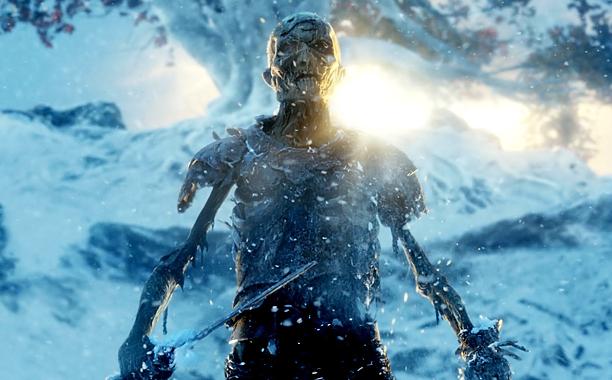