It’s been a while since you’ve heard from Florence + The Machine and according to their website (and a recent tweet), that’s about to change!

The band has teased their comeback, sending letters and cards to fan club members marked ‘Chapter 1’.

And now, check their website and you’ll see they’ve updated to show fifteen cards, one of them, the ‘King’ card, which was sent to fans. The other fourteen cards are face down. Click the ‘King’ card and you’re asked to sign up to their mailing list, and encouraged that “something’s coming”!

The band is set to tour this summer, headlining European festivals in Norway, Finland and Madrid. 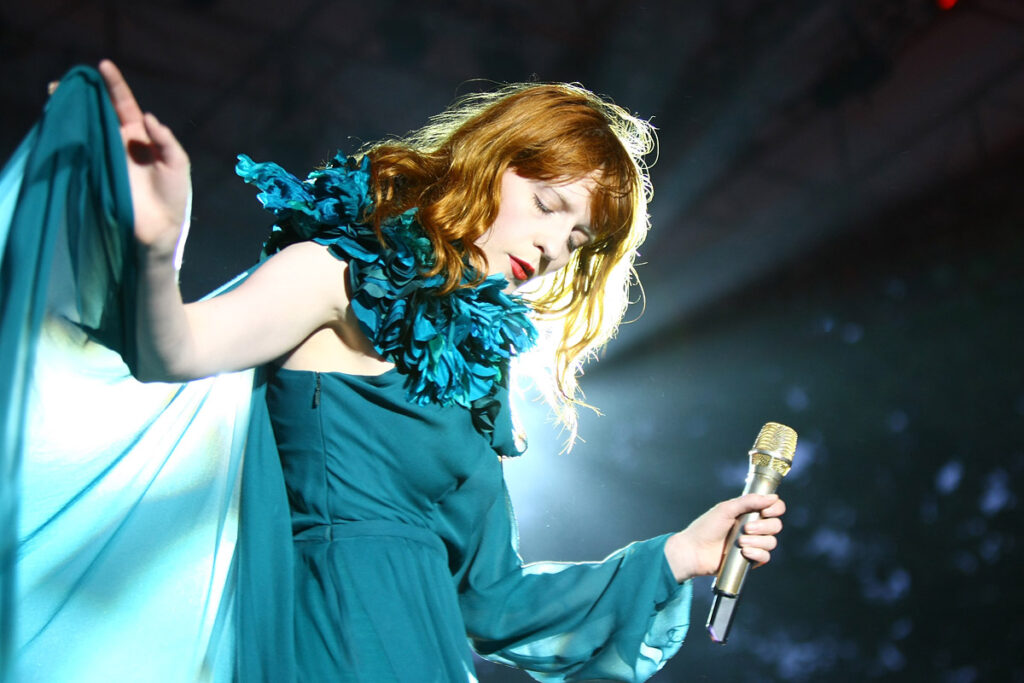 Meanwhile, Welch will score a new Broadway adaptation of The Great Gatsby.

How do these people find the time for such projects? I can barely find the time to interview 12 people a month and record a few hour long podcasts.