Moreno said, “We have a record that we finished maybe — I don’t know — about a month ago, we finally got all the final mixes of it. It’s supposed to come out in, I think, September. But we’re really happy with it. We worked with one of our longtime producer buddies, Terry Date, who did our first three albums. We hadn’t done a record with him in a while, and we went back in the studio with him, and it was super awesome.

Moreno continued, “It’s kind of been weird, because we recorded everything — the music stuff — all last summer in L.A., and then we have been working on overdubs and vocals and mixing and all that stuff since then, so it’s almost been a year. But, obviously the last six months have kind of been doing everything remote [due to the coronavirus pandemic]… Mainly, it was just me. All the music stuff was done, so just mainly vocal stuff, and then mixing and mastering, going back and forth. But we finally finalized everything, I wanna say a few weeks ago, maybe a month ago now. It’s gonna be sweet. I’m excited about it.” 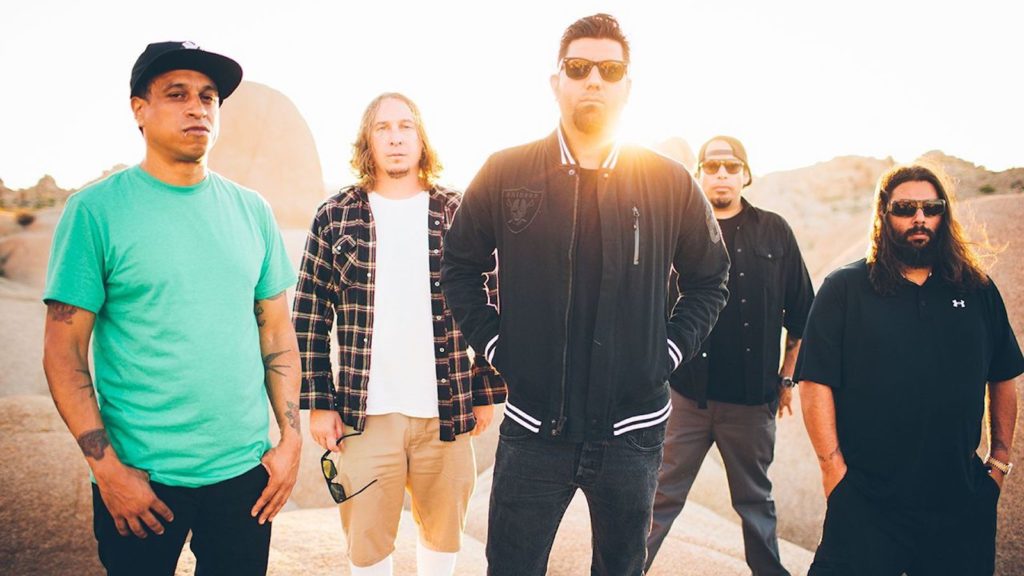 Deftones were supposed to be on tour July 27 – September 5 with Gojira and Poppy but that was postponed due to the coronavirus pandemic.