Great news if you’re a Deftones fan! The band is currently in-studio working on a new album and aim to have it released in 2019! 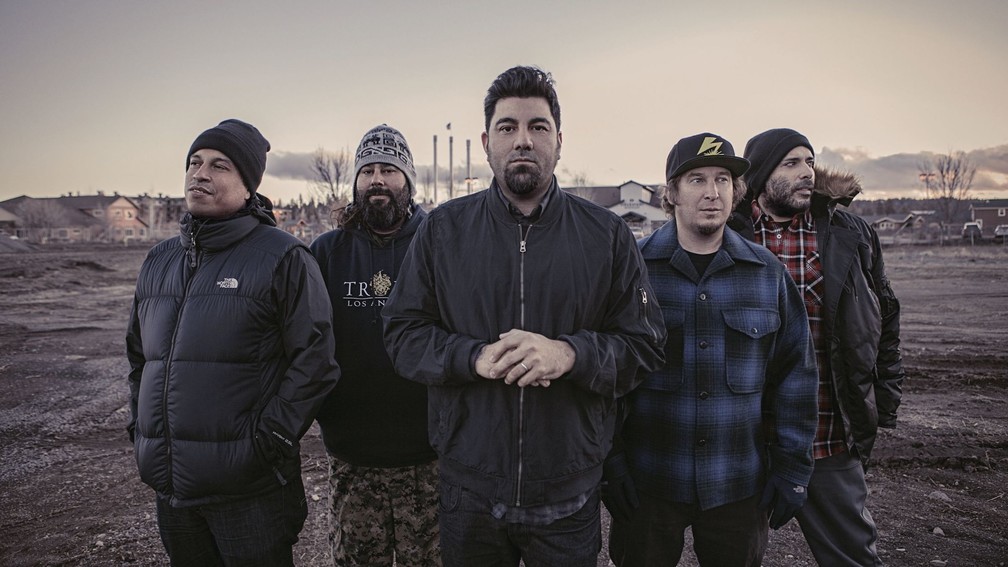 A few months ago guitarist Stephen Carpenter posted something online hinting that some of the new material might have a 9 string guitar on it!

Meanwhile, Deftones singer Chino Moreno has composed music for an installment of Hulu’s horror series Into the Dark. Chino’s episode is called “I’m Just Fucking With You” and premieres April 5th.