You’ll be happy to know that a new documentary focused on the the life of Soundgarden / Audioslave frontman Chris Cornell is currently being worked on! 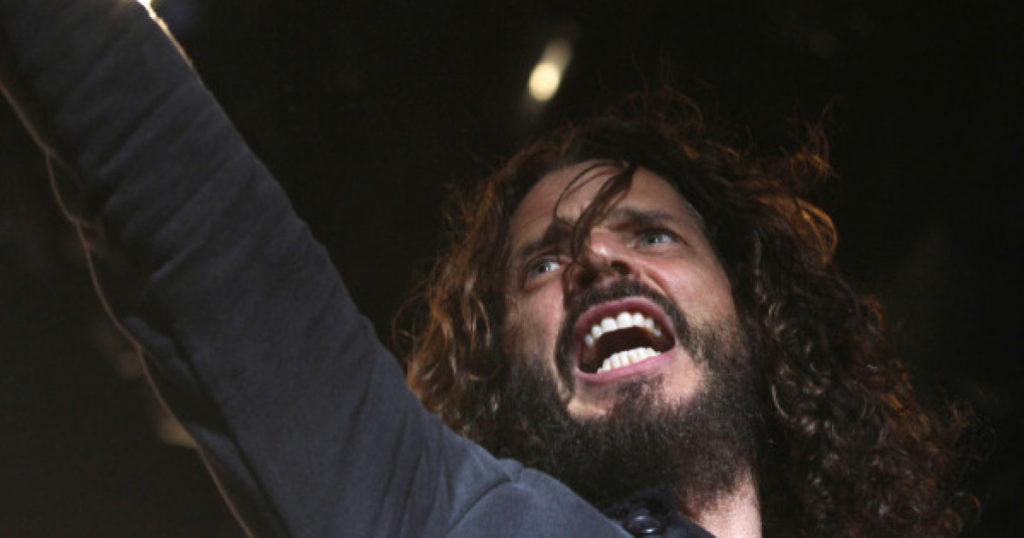 The doc is being produced by Cornell’s widow, Vicky, with help from Brad Pitt and Peter Berg’s “Film 45” production company. Berg (“Lone Survivor”, “Deepwater Horizon”) will direct the documentary.

As you know, Cornell (who committed suicide in 2017) was honoured last month in LA at a tribute show, where the remaining members of Soundgarden & Audioslave, along with Metallica, Foo Fighters, QOTSA frontman Josh Homme & more, performed.

Cornell was pronounced dead on May 18, 2017. Soundgarden had played a show in Detroit that night. Sedatives and an anxiety drug was found in his system, but Cornell died as a result of hanging himself.

RIP Chris. You are missed.

Which band/project of Chris’ did you like the most?