New Bush Album ‘The Kingdom’ Out In May! Hear A New Song!

You don’t have long to wait for a new Bush studio album! They announced they’ll be releasing “The Kingdom” in May ’20! Check out a new single, “Flowers On A Grave”, below!

Singer Gavin Rossdale said, “We are really proud of ‘The Kingdom’. It’s as if all roads traveled over the last few years have gotten us to this point. We look forward to this cycle — old fans, new fans, likeminded people who are searching for their kingdom.”

Bush should have a pretty big year – beyond the new album, it was just announced that they’ll be touring with Breaking Benjamin & Theory Of A Deadman (who recently had a No. 1 song at Active Rock Radio with “History Of Violence”). 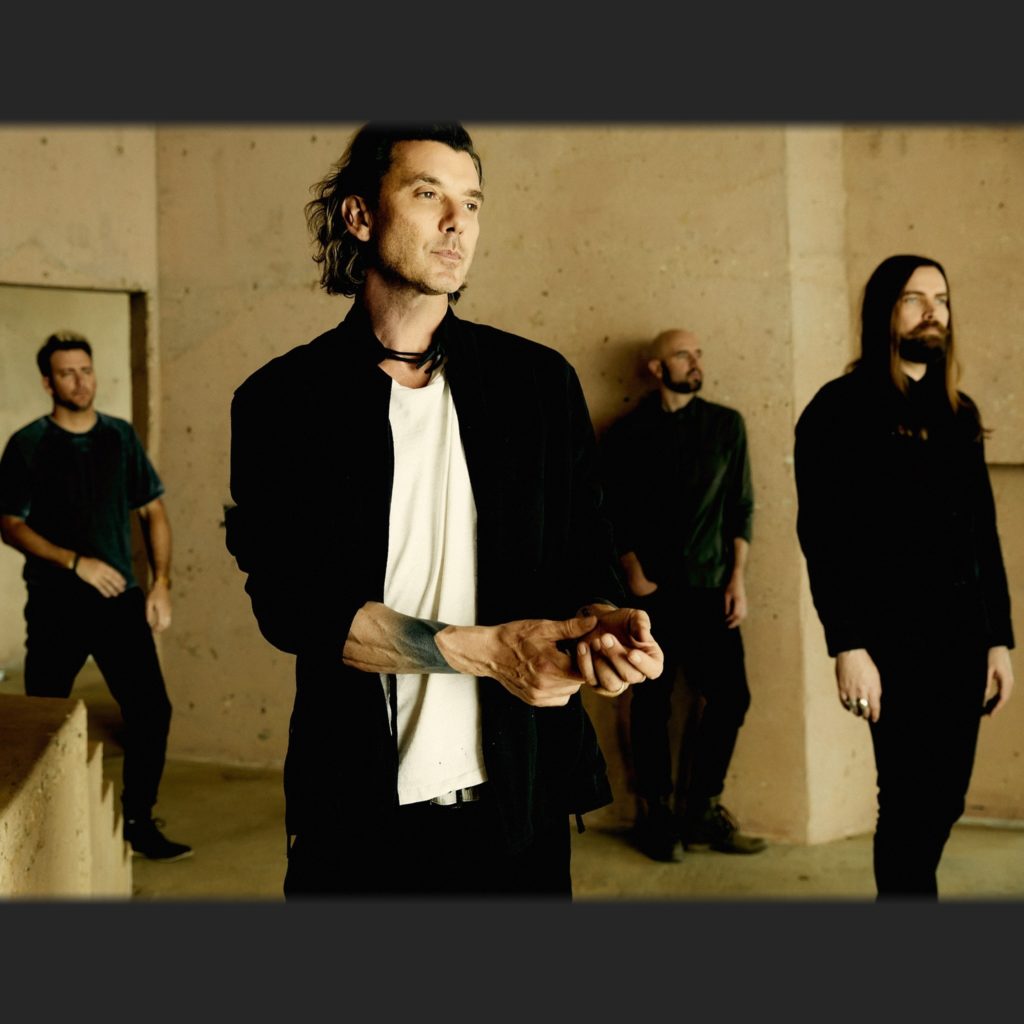 Do you think rock radio will embrace Bush’s new album? And will you make one of Bush’s upcoming summer tour dates?