This will be a page-turner! “AC/DC 1973-1980: The Bon Scott Years” is being released later this year by Jawbone Press! 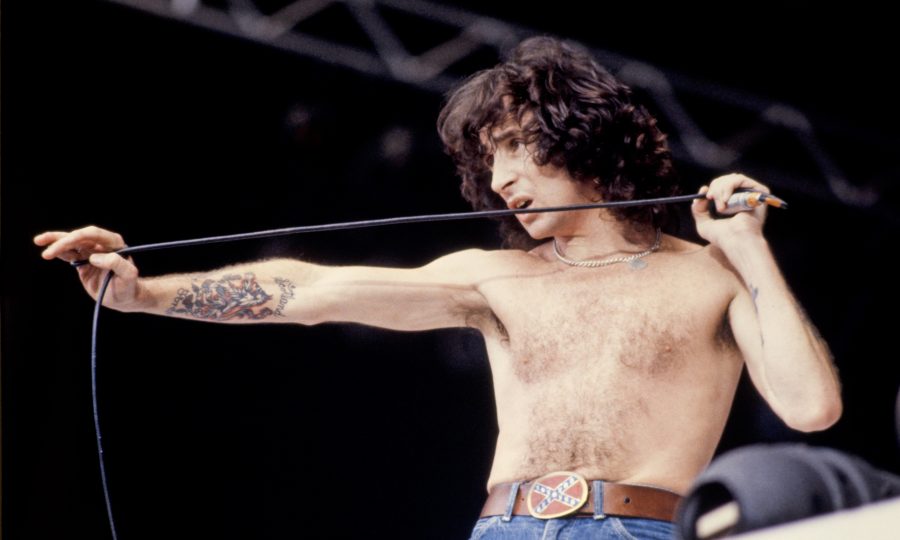 This book is bound to sell boatloads – the Bon Scott era (’73-’80) were big years for the band, solidifying their place in rock from Australia outward. They toured non-stop and became iconic during Bon’s time with the band.

Did you know that there was a time in Australia when their records were banned and their shows were cancelled because Angus Young showed his ass at a press conference?

You can expect rare photographs and memorabilia in this large-format, full colour book. It’s being released November 14 ’18!

Which AC/DC singer do you like better? Johnson or Scott?