Really? Blink-182 is putting out a new full length studio album this year AND an EP too! 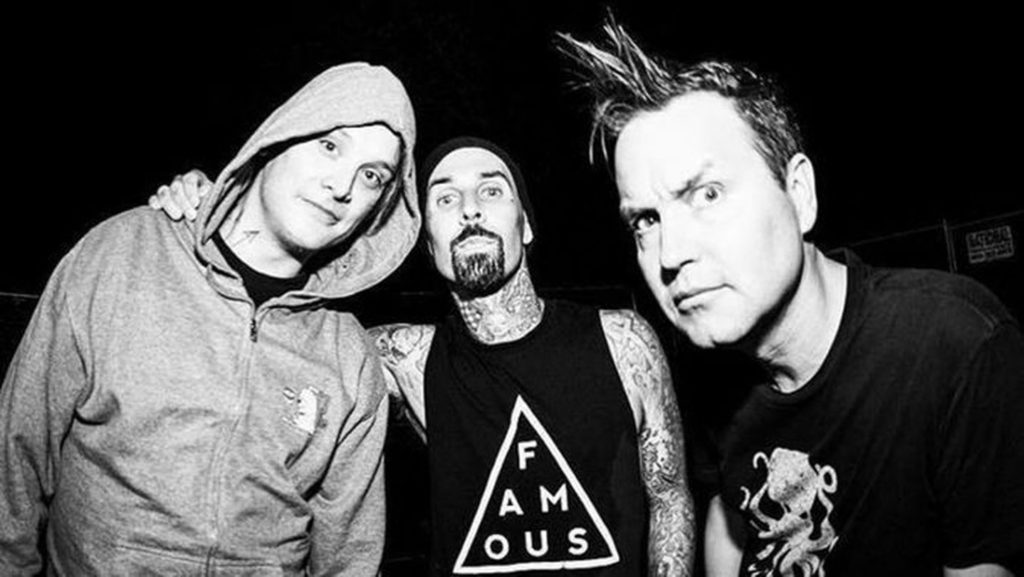 Barker replied: “Blink just did a song with Uzi. That’s the most mind-blowing thing ever — with Pharrell.” He also said, “It’s not gonna come out on the album — it’s gonna come out probably on the EP that comes later this year.”

Word is the new Blink album is going to be called “Bojmir”.

Do you still like Blink-182 as much as you did when Tom DeLonge was in the band?