Bill Nye is coming to Netflix with a new show called Bill Nye Saves the World. 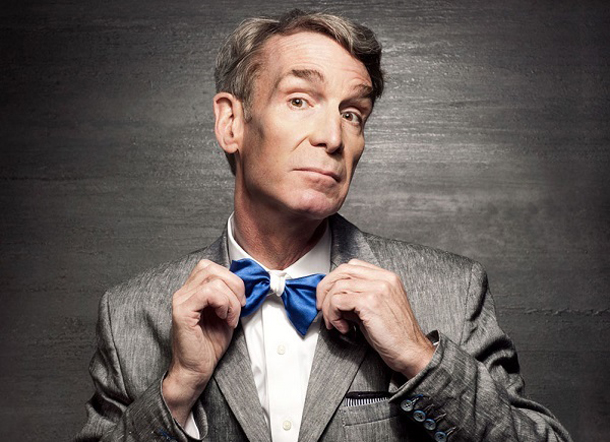 As you know, Bill became popular in the mid-90s with a show called Bill Nye The Science Guy.

Netflix originally announced they’d signed Nye up for a new show in August 2016 – saying it would make its debut in the spring ’17. Each episode of the show will, according to a Netflix press release, “tackle a topic from a scientific point of view, dispelling myths, and refuting anti-scientific claims that may be espoused by politicians, religious leaders or titans of industry.”

“In Bill’s unfiltered style, he will bring in special guests, conduct experiments and demonstrations, and ultimately let the facts lead the argument,” the statement continues in regards to the format of Bill Nye Saves the World.