You don’t have much of a wait for a new Alter Bridge album! They’re eye’ing a fall ’19 release. 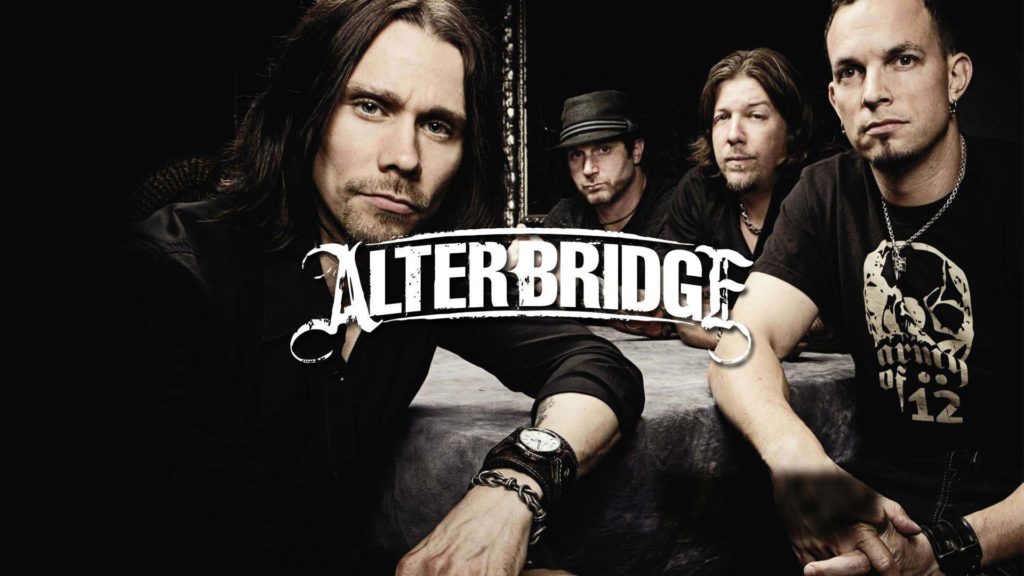 Check out what bassist Brian Marshall tweeted early this week:

From Brian – AB6 recording and mixing complete. Album artwork looking sick! Can not wait for you all to hear this. pic.twitter.com/GykAE5PJEF

Alter Bridge guitarist Mark Tremonti has been keeping busy with his project, Tremonti – spending pretty much all of last year on the road touring.

When ‘Audio Ink Radio’ interviewed Tremonti, he talked about the direction of the new album, “trying to come from a different place. It’s hard to explain. I’m trying to make it not be the same,” he said. “We always try to reinvent ourselves with every record… But I’m trying to make it sound a little different than it has in the past. We’ll see how it turns out.”

Being that the band is basically Creed with a new singer – do you like Alter Bridge more than Creed?