NEW Alice In Chains On The Way?

Alice In Chains is getting ready to get into a recording studio to work on a new album! They’re hoping to release it late 2017 or early 2018!

AIC’s guitarist Jerry Cantrell did an interview with Good Celebrity on May 1 at the tenth-anniversary George Lopez Celebrity Golf Classic at Lakeside Country Club in Toluca Lake, California (watch the video below) and talked about following up 2013’s “The Devil Put Dinosaurs Here” album: “We are just gearing up to make a record. We’ll be moving up to Seattle in about a month and record the record over the summer out there in the same studio we recorded our third record in. So it’ll be kind of fun — go home, make a Seattle record. Hometown boys in a hometown studio.”

“The Devil Put Dinosaurs Here” was AIC’s second album with singer William Duvall, who joined in 2006 following the death of Layne Staley. That album sold 62,000 copies in its first week of release. It followed up 2009’s “Black Gives Way To Blue”. 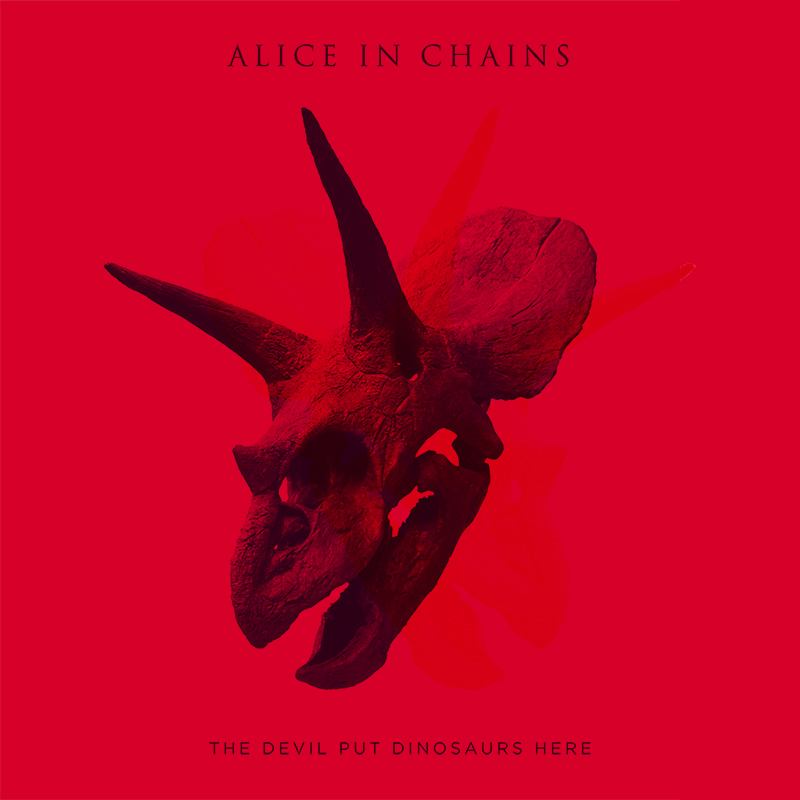 The first two singles from “The Devil Put Dinosaurs Here”, “Hollow” and “Stone”, both hit No. 1 on the rock radio airplay charts, while the album itself debuted on the Billboard album chart at No. 2.