This is worth the 18 minutes spent. The Sydney Morning Herald’s Tom Compagnoni interviewed several members of the band’s early lineups to talk about their Sydney origin. The outcome is a short, engaging documentary!

Original AC/DC singer Dave Evans has said it felt “fantastic” to be one of the five founding members. Evans was on the band’s first two singles, “Can I Sit Next To You Girl” and “Baby Please Don’t Go”. In October 1974, less than a year after AC/DC’s first show, Evans was replaced by Bon Scott, who went on to sing on AC/DC’s first six studio albums before his untimely death in 1980. 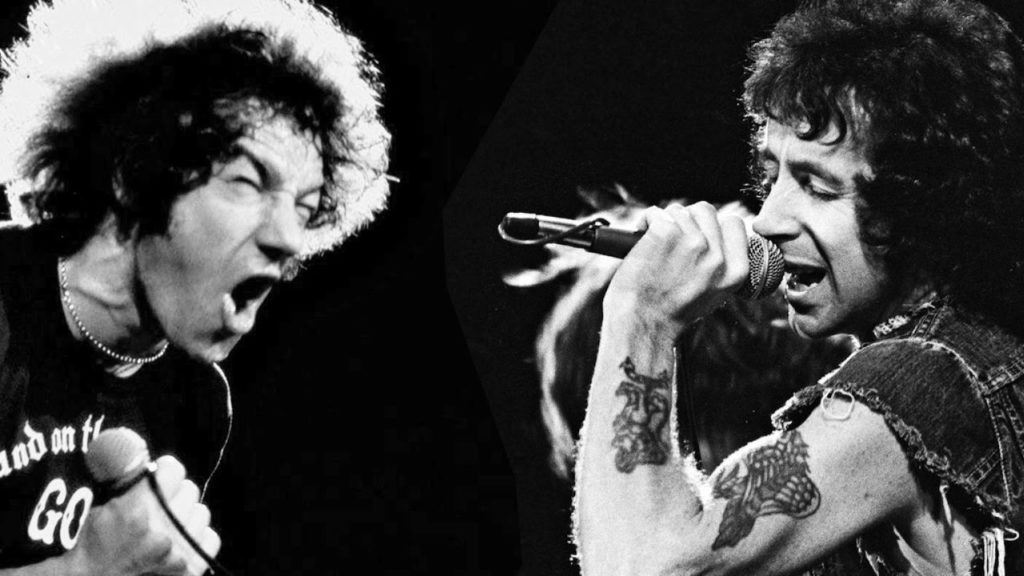 As you know, current singer Brian Johnson replaced Scott and the rest is history.

Is AC/DC the best rock band to come out of Australia?