Disney Co. has announced during their latest earnings report that it will be pulling all of its properties from the streaming corporation Netflix.

Disney instead is planning on launching their OWN streaming service, set to be released in 2019 in the United States (and eventually expanding globally, IE Canada.)

Here’s what’s important for Netflix users : Marvel TV shows will remain on Netflix, while Disney and Pixar titles will only be available until the end of 2018. After that, all the new theatrical releases, such as Star Wars, Toy Story 4, the live-action Lion King, and others will be on the new Disney platform.

Not only that, but Disney will also be releasing their own streaming service for one of their many media companies, ESPN. That service will be launching early 2018, and is supposed to include more  than 10,000 sporting events a year combined from the NHL, MLS, MLB, tennis Grand Slams and collegiate sports. 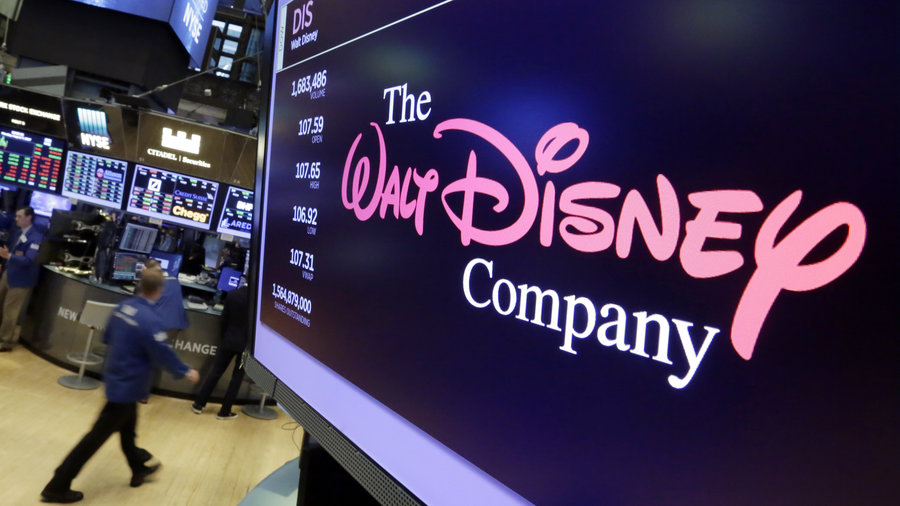 Disney has also vowed to take a “significant investment” in developing original content for its new service. With all the properties that Disney owns, who knows what else could be in store for the service (maybe some original one-shot Star Wars films or expanded universe TV shows? Or even TV shows based on the various Pixar films?)

It’s also certainly worth noting that Disney also has the rights to American Broadcasting Company (ABC), which should put all of their TV shows on the table for the new streaming service.