Canadian rock icon Neil Young is doing the unthinkable – and auctioning off some of his most prized possessions – his model train collection. 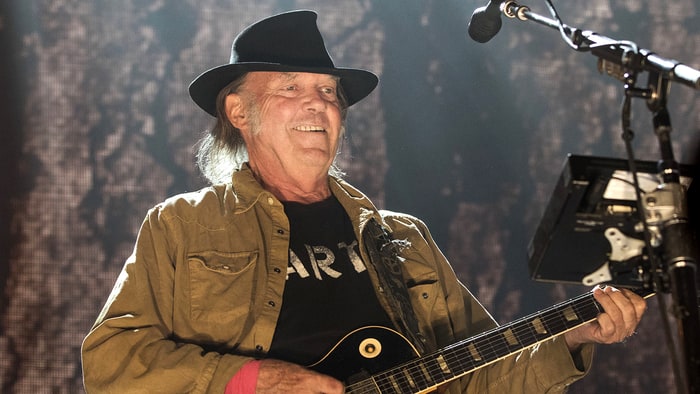 Young is putting more than 230 of his collection of Lionel trains up for auction in LA next month. Julien’s Auctions said on Thursday (Nov 2) that some trains are estimated to sell at up to $9,000!

Apparently Young has been a model train enthusiast for more than 20 years. 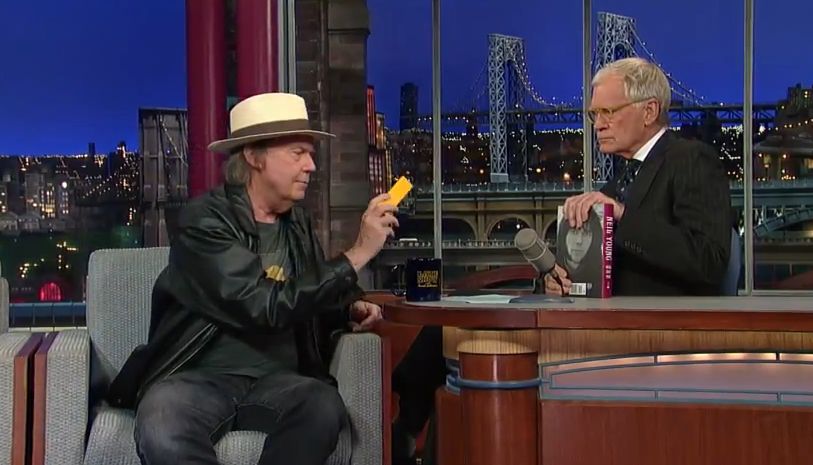 Young is also said to be auctioning off some of his classic car collection; among them a first in production 1953 Buick Roadmaster Skylark convertible 50th anniversary special edition, with a steering wheel hub saying “customized for Neil Young,” that has a pre-auction estimate of $200,000 to $300,000.

Who needs a house when you can buy Neil Young’s special edition Skylark?