How cool is this?! Modern Drummer magazine will present an up-and-coming drummer with the annual “Neil Peart Spirit Of Drumming Scholarship” in memory of RUSH’s late drummer. 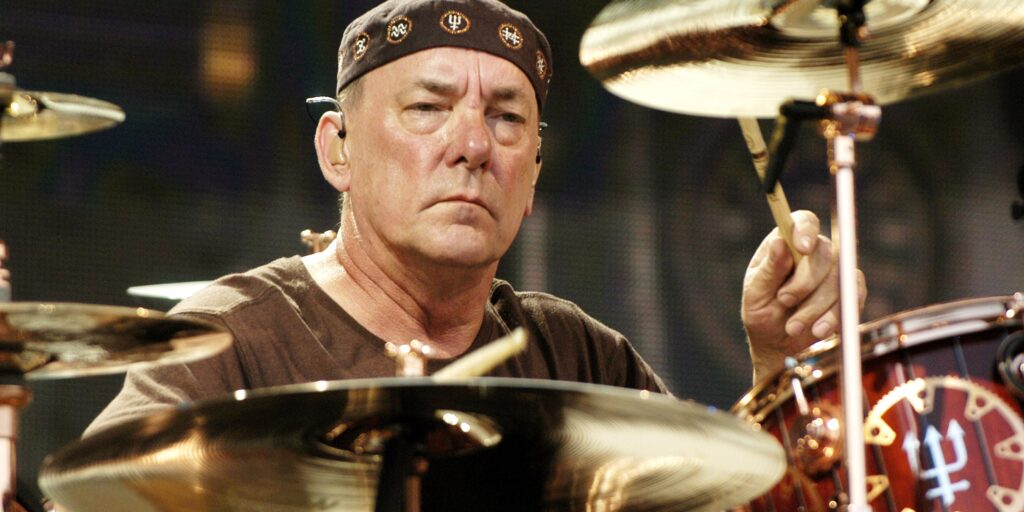 You may remember that this scholarship was actually announced by Peart’s widow, Carrie Nutall-Peart, back in 2020 at the Modern Drummer Festival. The recipient will get a year of free drum lessons from world-class drum instructor Dom Famularo and a one-year subscription to Modern Drummer All Access.

The shitty thing? It’s only open to U.S. citizen between the ages of 14 and 21. And you can’t be a pro player.

If that’s you – submit an up to a two-minute video playing and a short essay.

Peart died on January 7, 2020 in Santa Monica, California after a three-year battle with brain cancer. He was 67 years old.

If Neil Peart isn’t the best rock drummer all-time, why is it John Bonham?