The NBA announced Tuesday (Oct 3) a new format for the 2018 NBA All-Star Game in Los Angeles that abandons the traditional Eastern Conference versus Western Conference. 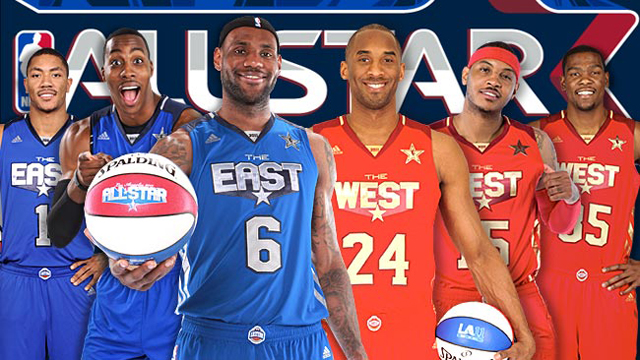 NBPA President Chris Paul said, “I‘m thrilled with what the players and the league have done to improve the All-Star Game, which has been a priority for all of us. We’re looking forward to putting on an entertaining show in L.A.”

Another new initiative will see each team select an LA-based or national charity to raise donations for.