Muse has unveiled some lofty goals for their next world tour – with their director saying the band want to ‘levitate on magnets’. 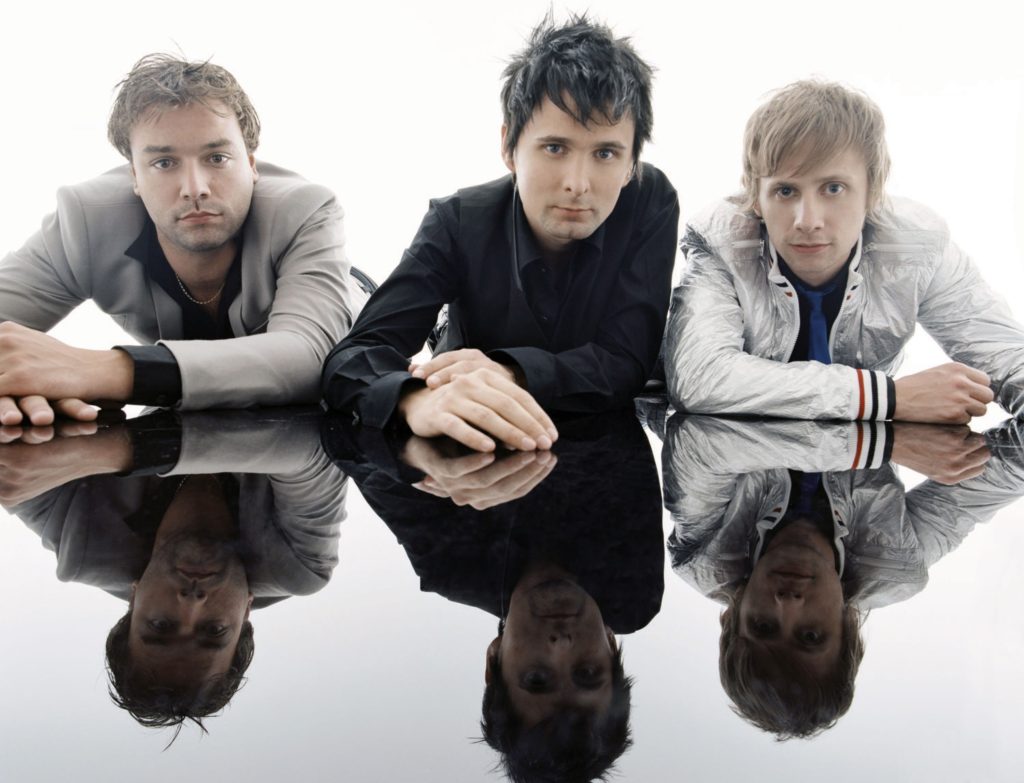 Muse’s ‘Drones’ world tour was huge. They headlined a number of arena and stadiums worldwide – with a show that had them performing “in the round”.

Their tour director says things are going to be ramped up the next time out, “It is ridiculous, but trying to dream up something more adventurous is always our challenge, where does the next bolt of lightning come where you capture the essence of it and trying to put it into a record or a tour, it’s definitely my permanent challenge,” tour director Glen Rowe told the crowd at the MUSEXPO conference.

“We want to do a stage made of magnets so the band can levitate on other magnets. It’s those questions that keep me awake every night of my life. If there are any magnet technicians out there, please come and see me because that’s what we’re trying to achieve.”