Muse Are Writing A New Album!

Great news Muse fans! Singer Matt Bellamy recently did an interview with NME and told them that the band might move back to their small hometown of Teignmouth in Devon to write their next album. Key words: New. Album. 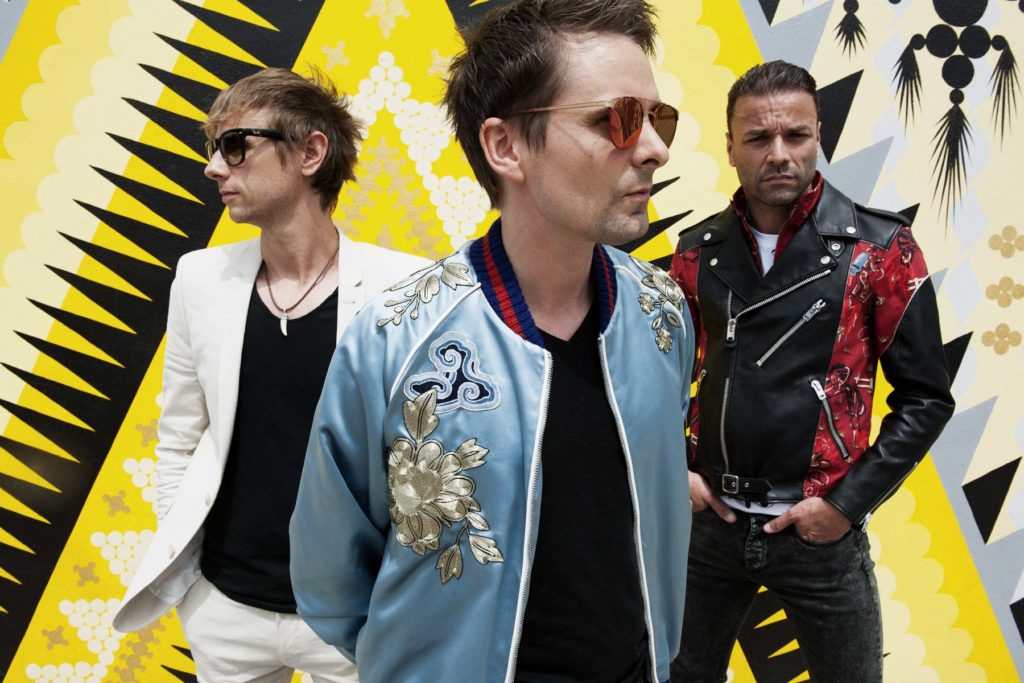 Bellamy told NME, “I like the idea of totally resetting and going back to where we come from. As in, physically moving back to our hometown [Teignmouth, Devon] and getting back to how we used to be at square one. We’re likely to get in the studio next year to make a new album of some kind and then tour after that, depending on the travel restrictions.”

Can’t wait to hear new Muse! Are they rock’s best power trio? If not, who is?