Who would have called this? Mudvayne is reuniting after a 12-year hiatus and will play at four festivals in 2021: headlining the Inkcarceration Music & Tattoo Festival in Ohio, Louder Than Life in Kentucky, Aftershock in California and Welcome To Rockville in Florida. 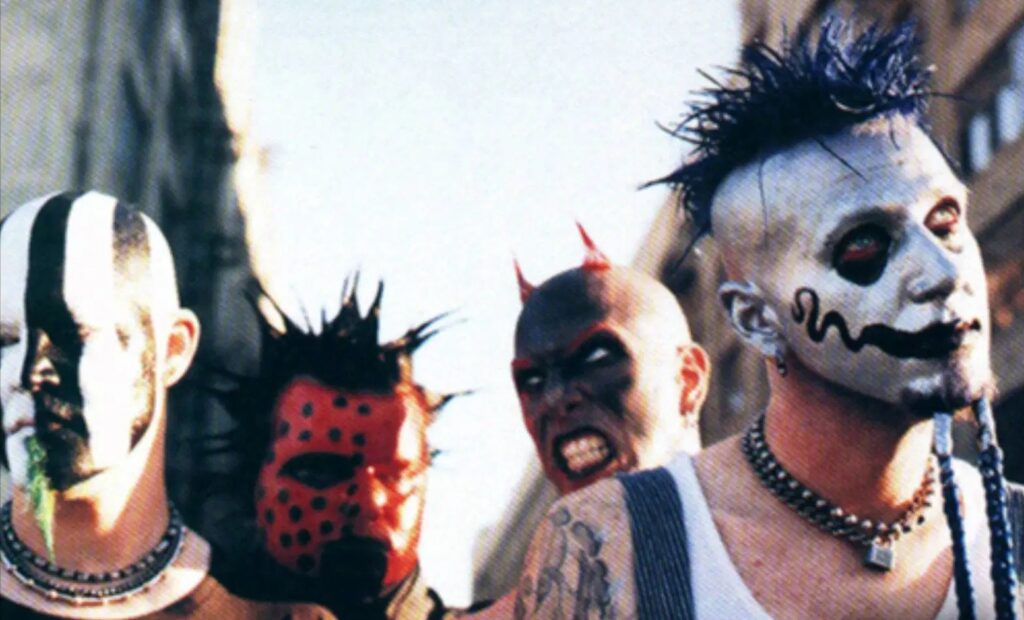 Singer Chad Gray has been fronting Hellyeah for the last 15 years (they released their 6th album, their final with drummer Vinnie Paul Abbott in 2019).

You may remember back in 2018 Tribbett said fans needed patience for a Mudvayne reunion, “We’re all flattered that everybody still wants Mudvayne to tour and do a new record and come out and do all that stuff. The thing is is that everybody is in three different bands and kind of doing their own projects, and there’s no time for that right now.”

You gotta wonder if this would have happened had Vinnie Paul not passed?