Ms. Marvel is ‘definitely sort of in the works’

If you’re not getting sick over the amount of super hero movies/series being made, good news! Marvel Studios president Kevin Feige recently talked with the BBC and confirmed that something is in the works for Ms. Marvel! 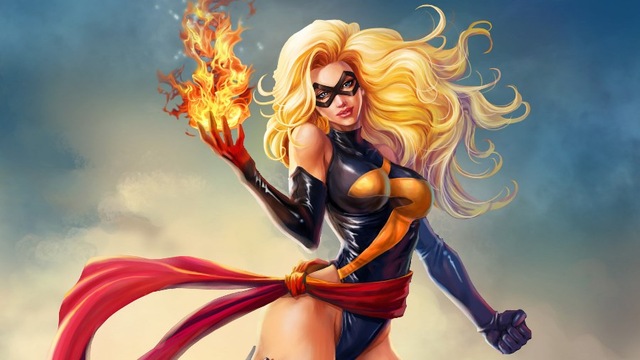 Beyond that, details are vague. Is it a movie? A Netflix series? Not sure.

Regardless, expect more and more super hero projects… comic book nerd entertainment has taken over… and my inner 10 year old is freaking out!