Fathom Events, Eagle Rock Entertainment and 10th Street Entertainment are bringing “Mötley Crüe: The End” to the big screen for a one-night event on Tuesday, June 14! 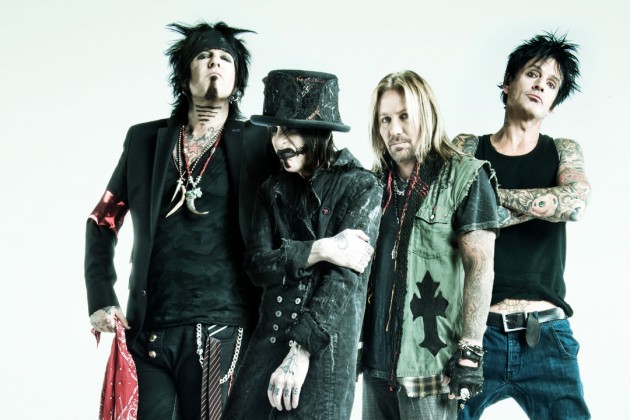 Mötley has sold millions of albums and played thousands of concerts. In January 2014, they held a press conference announcing their final tour ever, complete with a “cessation of touring” agreement prohibiting all future live performances.

“The Final Tour” ended up being comprised of 164 concerts over two years, ending with an LA Staples Centre concert. This New Year’s Eve Celebration was filled with hits like “Kickstart My Heart”, “Girls Girls Girls”, “Home Sweet Home” and many more. Now, fans will be able to see their last show on the big screen! 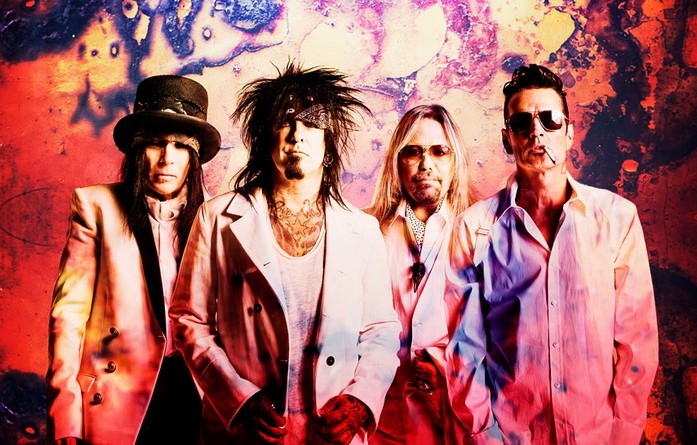 Produced and distributed by Live Alliance, Christian Lamb directed the concert portion of the movie, with Jeff Tremaine (creator of “Jackass”) directing the documentary segment.

Following the big-screen premiere, the movie will be made available on pay-per-view in all cable/satellite/digital formats, with a DVD set to be released later on.

In addition to the live-concert movie, Mötley Crüe is planning to release a major box-set of music down the line, as well as “The Dirt” feature film based on the band’s best-selling 2001 autobiography, also to be directed by Tremaine, in the near future.