As you know, Motley Crue have reunited to tour with Def Leppard, Poison & Joan Jett (this despite signing a contract they would never tour again) this summer. Motley guitarist Mick Mars is going to have a crazy busy year – not only the Crue tour but he’s close to finishing recording his first solo record! 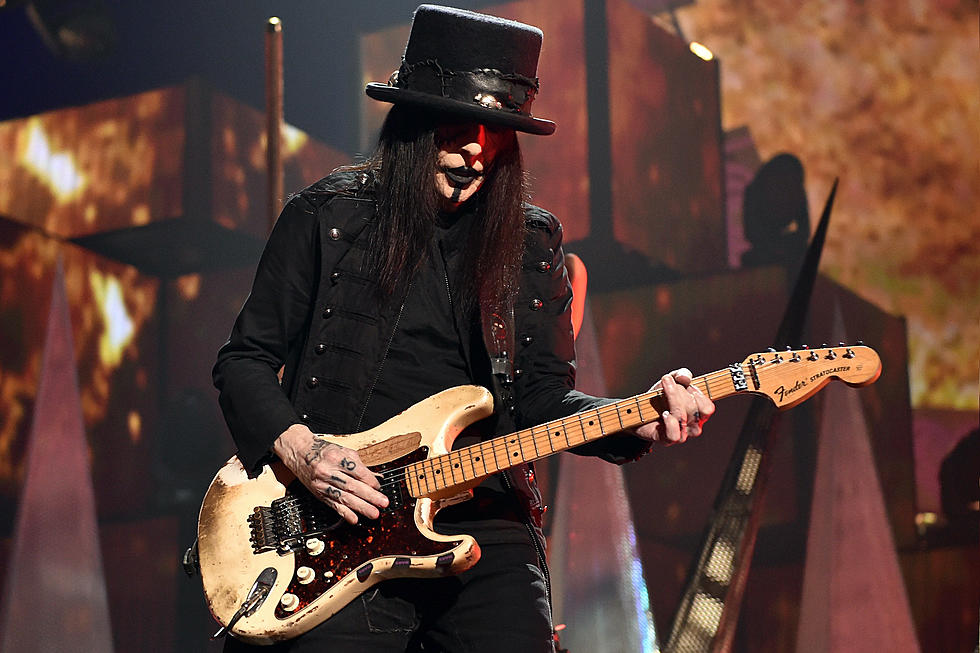 Singer Jacob Bunton was interviewed by AL.com and said they’re “almost done” and are looking to release in the summer.

Bunton said, “The past several months we wrote and recorded a record and Michael Wagener (Metallica & Motley Crue) produced it. Michael’s producing the record because that was the first producer Mick worked with in Motley Crue so he wanted to do his solo album so it’s been really cool. We’ve been recording it in Nashville and we’re almost done.”

Do you think Mick Mars will enjoy the same type of success he’s had with Motley with his budding solo career?