Motley Crue’s Mick Mars Is Going To Release A Solo Album In 2020! 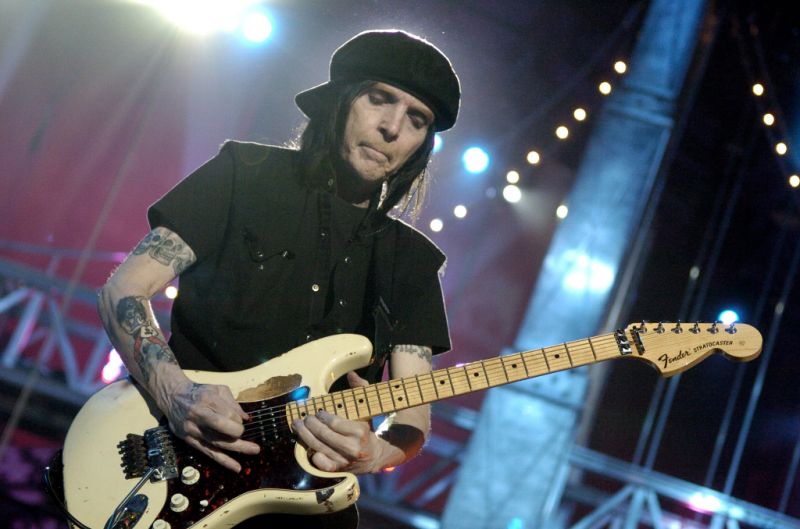 If you’ve been keeping up – you know that Mars has been working on this album for the better of four years. It’s being recorded in Nashville with producer Michael Wagener (Ozzy, Warrant, Skid Row) at Blackbird Studio.

Mars was interviewed by Billboard in Sept ’19 and talked to them about the direction of his solo material: “[It’s] not like today’s music, which to me is pretty much pop metal and more growly guys. It’s all cool and it’s all good, and I’m just searching for something that’s just a little different than that. I [also] don’t want to be living in ’85. It’s hard to reinvent yourself, but that’s what I’m doing now. I’m trying to reinvent the way that I approach music writing. I’ve got a lot of crap, and I’ve got a lot of good stuff too.”

Wonder if Mars will end up touring this solo album? Or is it just to get music out to the fans? Will be interesting to see what 2020 has in store!