Do you remember back in April ’18 when original “High Fidelity” star John Cusack took to his Twitter account to voice his concerns over the upcoming female-lead series reboot? There’s more info coming down the pipeline. Zoe Kravitz (yes, Lenny Kravitz’ daughter) has been announced as the star! 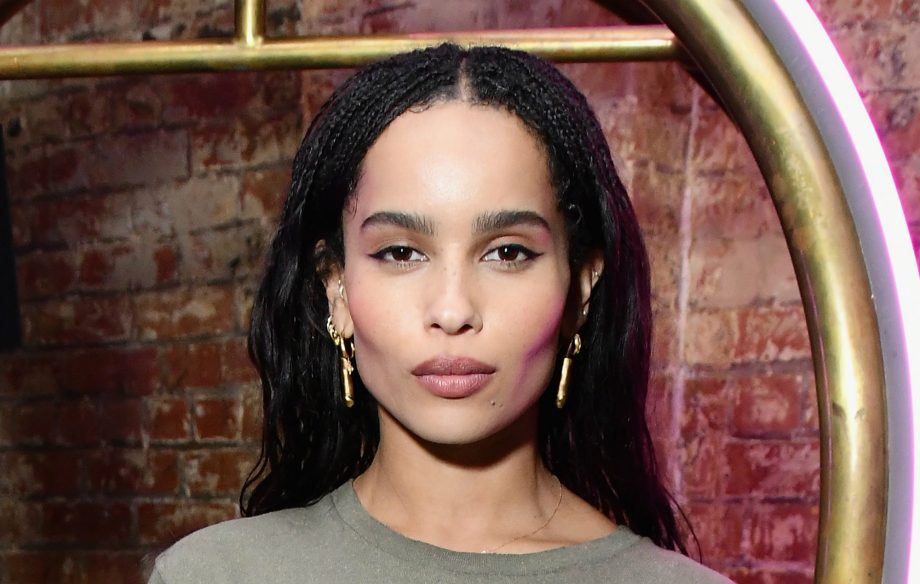 There’s 10 episodes in the series and will show the story of music store owner Rob Gordon from a female perspective.

Cusack may have said that author Nick Hornby needed to be involved for it to not “suck” and that Disney “want to brand their thing with our thing” and that they will “fuck it up” – let’s see how they do!

What do you think of another female-lead reboot? In case you haven’t seen the original masterpiece, watch the trailer again for the first time.