Moby memoir, ‘Then It Fell Apart’

Did you read Moby’s 2016 memoir “Porcelain“? He recently announced you can expect the follow up next year, called “Then It Fell Apart”. 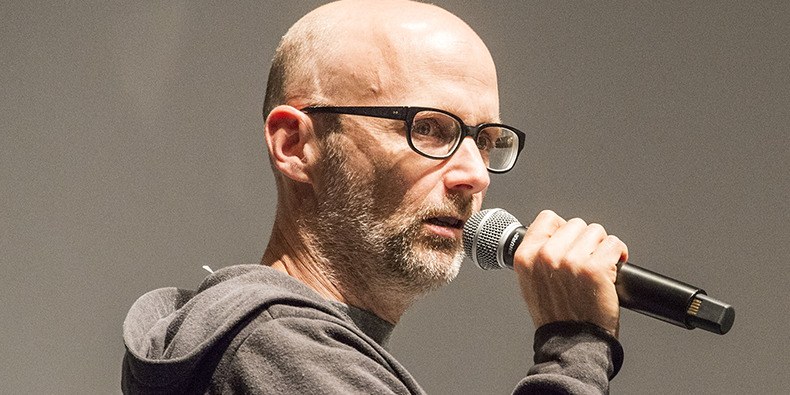 The press released described the new memoir as “a journey into the dark heart of fame and the demons that lurk beneath the bling and bluster of the celebrity lifestyle.” 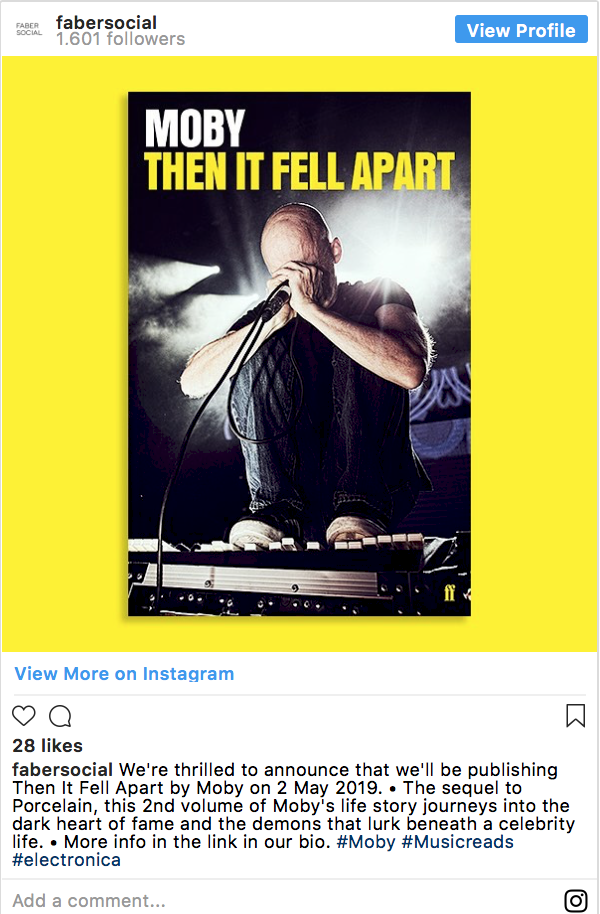 ICYMI, earlier this year Moby sold his entire record collection; signed LPs, rare releases, test pressings – all in an effort to raise money for charity. Some of the proceeds were donated to Physicians Committee For Responsible Medicine who work “with policymakers, industry, the medical community, the media, and the public to create a better future for people and animals.” Pretty cool, right?

I could get into reading Moby’s memoirs.

Who else should release a memoir?