ICYMI the CEO of the organization that puts together the Miss America beauty pageant resigned last week after reports that he sent derogatory emails toward past winners. 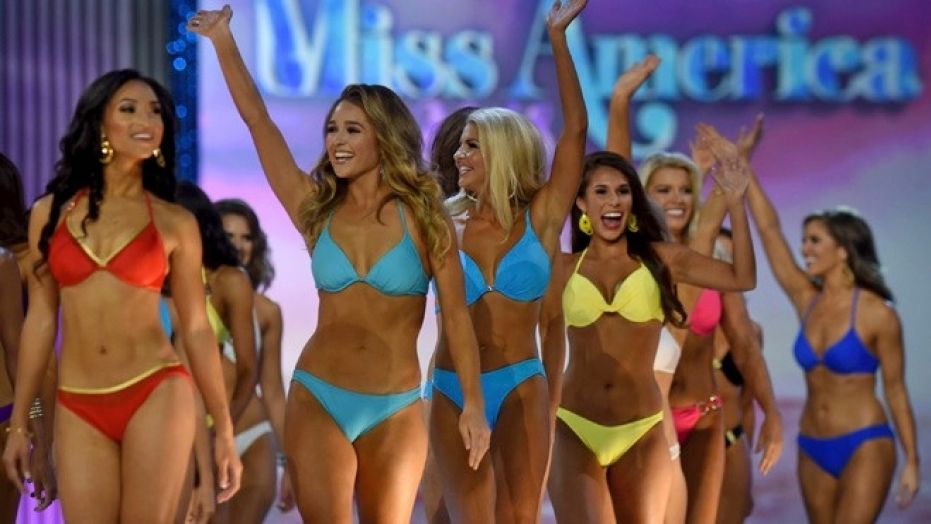 Sam Haskell resigned as Executive Chairman and CEO of the Miss America Organization – after being suspended, one day after a Huffington Post report about the internal emails.

For years The Miss America pageant has faced criticism that it objectifies women. This email “scandal” won’t help things.

“This afternoon, the board of directors of the Miss America Organization accepted the resignation of Executive Chairman and Chief Executive Officer Sam Haskell, effective immediately,” Dan Meyers, interim chairman of the board, said in a statement.

Haskell, in a statement accompanying his suspension, said the emails cited by the Huffington Post were “conveniently edited.”

“I was under stress from a full year of attacks by two Miss Americas, and while I don’t ever want to offer an excuse, I do want to offer context,” Haskell said.

According to Huffington Post, Haskell called past winners of the Miss America pageant “huge” and “gross” and commented on her sex life in emails he sent in 2014 and 2015.