Looks like you’ll be hearing new Ministry soon! They’re back in a studio in January to follow up this year’s “AmeriKKKant” album. It’s not every day you seen band output like this! 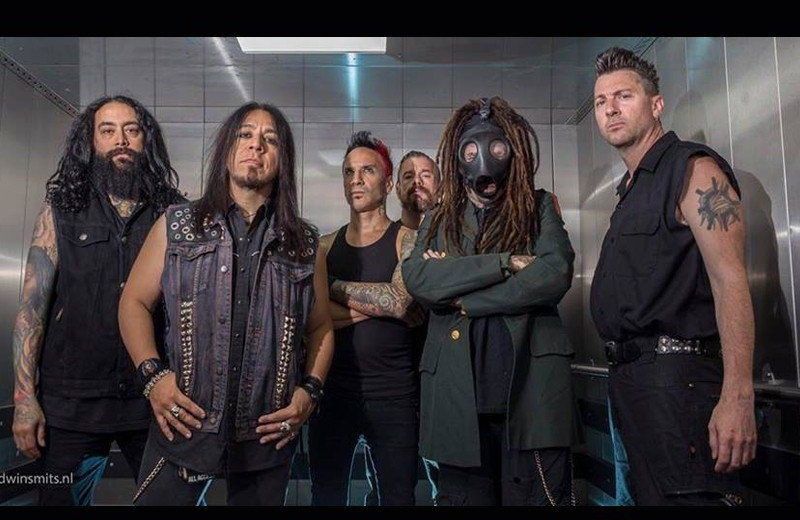 Frontman Al Jourgensen did an interview w/ Consequence of Sound and said, “This [fall] tour pretty much closes out our touring on ‘AmeriKKKant’, and then we immediately, as of the first of the year, go into starting to record the new Minstry record. I have a studio in my house that is currently under construction to make it ready for next year. So when I go back, we’ll go right into production on a new Minstry record and just record for, like, the next six months — very similar to what we did for [1988’s] ‘[The Land Of] Rape And Honey’ — and just record a bunch.”

ICYMI earlier in November ’18 Jourgensen sat down with Billboard and said that he’s back on speaking terms with his former Ministry bandmate Paul Barker. “We’re actually talking about doing something in the very near future,” Jourgensen said, “so who knows what may pop up on the next Ministry album. That’s really gonna get the old-school crowd going.”

Do you think Barker might make an appearance on the new Ministry album? Never know.