Yikes. Not a good look, Hulu. 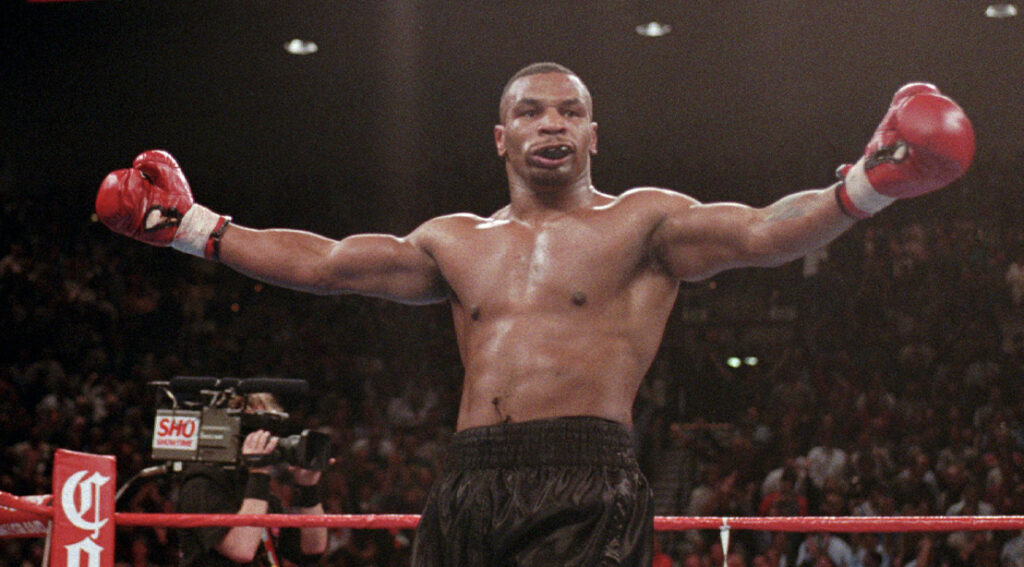 The series will star Trevante Rhodes as Tyson, and will look at the “tumultuous ups and downs of Tyson’s boxing career and personal life – from being a beloved global athlete to a pariah and back again”.

Tyson wrote, “Don’t let Hulu fool you. I don’t support their story about my life. It’s not 1822. It’s 2022. Hulu is the streaming version of the slave master. They stole my story and didn’t pay me.”

The day before that post, Tyson supported UFC president Dana White for refusing to promote Mike, “Hulu tried to desperately pay my brother @danawhite millions without offering me a dollar to promote their slave master take over story about my life. He turned it down because he honors friendship and treating people with dignity. I’ll never forget what he did for me just like I’ll never forget what Hulu stole from me.”

WTF. How does this even happen? How can you make a series about someone without compensating them?

As much as I want to see this Mike series, I’ll likely be boycotting it. And you should considering do that too.